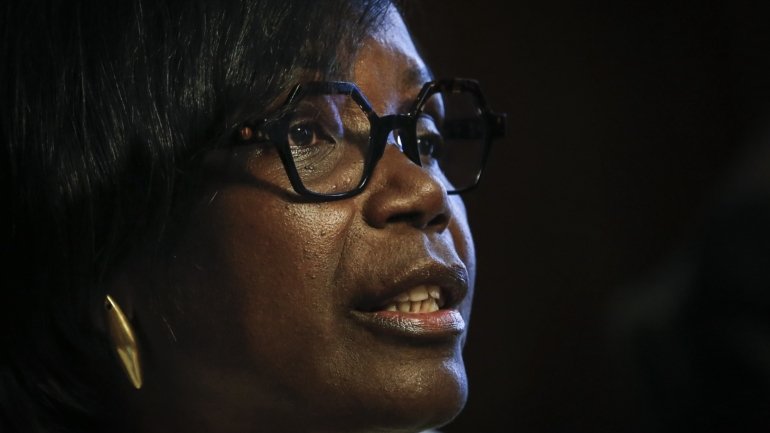 The PSD wishes to hear the explanations of the Minister of Justice in Parliament on the appointment of José Guerra to the post of European prosecutor, deeming “reprehensible” that the government did not indicate the best ranked candidate in the competition.

In a request addressed to the chairman of the Committee on Constitutional Affairs, Rights, Freedoms and Guarantees, the Social Democrats consider that the appointment of prosecutor José Guerra is “at issue in the controversy, since the candidate best positioned in the general competition for the selection of the three candidates nominated by Portugal (…) for the post of European Prosecutor ended up not being the nominated candidate ”. In the text, the PSD recalls that the selection committee, made up of twelve personalities chosen from former members of the Court of Justice and the Court of Constas, former members of Eurojust, members of national supreme courts, high-level prosecutors and jurists of recognized competence, “Considered the best candidate for the post of Public Prosecutor, Dr. Ana Carla Almeida, head of the Central Department of Investigation and Criminal Action (DCIAP) for processes related to fraud in Community funds ”.

“However, this magistrate, although having been best positioned by the international jury, was finally dismissed by the candidate nominated by the Portuguese government for the aforementioned post (…), which seems to be questionable”, considers the PSD . The PSD adds that this choice “is even more reprehensible when it is made public that the failing prosecutor is investigating cases involving personalities linked to the party which supports the current government and that the chosen candidate was a colleague of the current holder of the portfolio of justice “. , Francisca Van Dunem, at the Department of Criminal Investigation and Prosecution (DIAP) in Lisbon. “In this sense, the deputies of the PSD parliamentary group request the hearing, at the 1st Committee, of the Minister of Justice to provide the necessary clarifications on this subject”, indicates the request signed by deputies Carlos Peixoto, Mónica Quintela and Catarina Rocha Ferreira.

At the SIC, the Ministry of Justice then justified the choice of José Guerra – second in the competition – considering that the professional career of the chosen magistrate is superior to that of the other candidates. On July 27, Portuguese magistrate José Guerra was appointed European National Prosecutor at the Prosecutor’s Office of the European Union (EU), an independent anti-fraud body, after being appointed by Portugal to this post. With a three-year mandate, José Guerra will thus be one of the European prosecutors of the independent body supervised by the Romanian Laura Codruta Kövesi, appointed last October as the first European prosecutor general.

The European Public Prosecutor’s Office will be an independent body of the EU, competent to investigate, prosecute and prosecute and support it in investigating and prosecuting criminal offenses affecting the financial interests of the Union (e.g. fraud, corruption, cross-border VAT fraud over € 10 million). To this end, it will be up to this body to carry out investigations and carry out acts specific to criminal proceedings, by taking public action before the competent judicial bodies of the Member States.

“You make a name for yourself by being present”: Why the state of all things hinders working from home – the economy

Transforming the automotive industry: Weise helps with change – the economy

You can’t deny the evidence – Observer