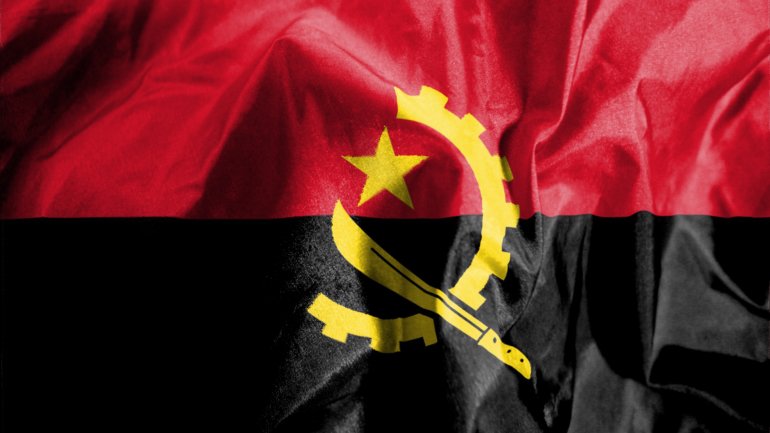 The violence of the Angolan police during the Covid-19 pandemic, which has already claimed more than a dozen victims, including a doctor, will lead Angolans to take to the streets on Saturday with two demonstrations planned in Luanda.

“No to police brutality” is the motto of the demonstration organized by a group of young people, including journalist Israel Campos, according to which the objective is “to express indignation” at the police action that took place. and which results in the death of citizens. “This is not only the case of Doctor Sílvio Dala, also the zungueiras (street vendors) and the young people of the musseques (self-built neighborhoods) have been victims and a response from society is necessary because the role of the police is to protect citizens “, he stressed.

When asked why he was protesting on the same day as the doctors’ march, which culminates on Saturday at seven days of mourning the death of Sílvio Dala, a 35-year-old pediatrician who was reportedly killed at a police station, Israel Campos said that the doctors’ union pays tribute to one of its members and the young people want to do a “more global act” that honors “all those who are daily victims of police violence”. The parade will start at 1 p.m. on August 1 and will continue to Largo das Heroínas. On Saturday, a “peaceful and silent demonstration” convened by the National Union of Physicians of Angola (SINMEA) was also announced, calling on all health professionals and members of other unions and civil society to rally against police violence and in memory of Sílvio Dala, scheduled for 12:30 p.m. at Largo da Mutamba.

The organization called on participants to wear black and SINMEA Provincial Secretary Miguel Sebastião told Lusa that the printing press where T-shirts with the words “I am Dr Dala” are printed can no longer respond. to so many people. demands, trusting a large mobilization “for the act. “Nobody wants to die for not wearing a mask,” said the union leader, explaining that the purpose of the march is to draw the attention of the government and the Angolan national police to the excesses that are being committed in the arrest of people who do not wear masks and to avoid that there is a next victim, “so that there is no more Silvio Dala”. The pediatrician died in unclear circumstances on September 1 after being driven to a police station for not wearing a face mask inside the vehicle he was driving, a legal provision that has since been repealed .

“Right now, for example, we have hospitalized a young man who is in a coma for the same reasons for ten days at the Américo Boavida hospital for the same reasons,” said the head of SINMEA. Miguel Sebastião accused the police of using legal arguments to charge, of imposing fines on those who do not wear a mask and of taking and mistreating citizens who have no money to pay to the police station. . “Prevention is not killing,” he said, stressing that it is a peaceful protest in which outrage and rejection of the doctor’s death will be expressed through posters .

SINMEA and the doctor’s family are gathering evidence to take legal action against PN and this is also one of the goals of the protest. “We demand that justice be done and that is what we are also seeking, so that those who committed these excesses are held accountable,” said Miguel Sebastião. The doctor, he added, left behind a wife and four children, who are entitled to compensation.

The walk will leave Largo da Mutamba and descend from downtown Luanda to the Ordem dos Médicos, next to the David Bernardino Pediatric Hospital, approximately 1.5 km away.

A New York Times reporter was kicked out of the Trump rally after reporting the lack of masks. The campaign says she had no accreditation – Obse …

“Remembrance of Failure of Rule of Law”: FDP Calls for National Day of Remembrance for Victims of NSU Politics