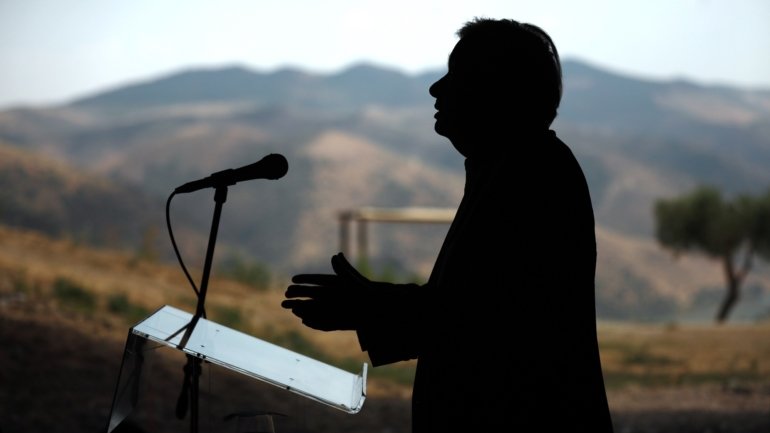 UN Secretary-General António Guterres on Saturday urged the Afghan government and the Taliban to redouble their efforts to reduce the conflict in Afghanistan, protect civilians and create an environment conducive to peace negotiations in Qatar.

The Afghan government and the Taliban began historic peace talks in Doha on Saturday amid deep disagreements between the two sides, after nearly two decades of war, in the physical presence of US Secretary of State Mike Pompeo.

“At the start of the negotiations, I urge redoubled efforts to protect civilians and reduce conflict, with the aim of saving lives and creating an environment conducive to negotiations,” said the United Nations Secretary-General at the time a virtual intervention. during the opening ceremony for negotiations.

Guterres argued that Afghans should decide on the “content and nature” of the negotiations, stressing the importance for both sides to ensure the participation of women.

“An inclusive peace process, in which women, youth and victims of conflict are meaningfully represented, offers the best hope for a lasting solution,” said Guterres.

The UN chief was optimistic about the two ceasefires declared this year in Afghanistan and said he hoped the millions of Afghan refugees around the world, many of them in neighboring countries Iran and Pakistan, could return to their country, thanks to this process of peace.

“The start of intra-Afghan peace negotiations in Doha, between the Islamic Republic of Afghanistan and the Taliban, represents an excellent opportunity to realize the country’s long-standing peace aspirations,” he concluded.

The opening ceremony for negotiations included the physical presence of United States Secretary of State Mike Pompeo, as well as several Afghan leaders and rebels, as well as the virtual participation of several ministers and heads of state from various countries and leaders of international organizations.

NATO Secretary General Jens Stoltenberg hailed the start of negotiations in his official Twitter account, which he saw as “a historic opportunity”.

“We must support Afghanistan on this long and difficult road”, he said, believing that “after decades of conflict, these talks are the best opportunity for peace”.

Stoltenberg stressed that much progress has been made in Afghanistan over the past 20 years and stressed that the negotiations must preserve these gains.

The leader is convinced that these negotiations will serve to “safeguard the human rights of all Afghans, especially women, children and minorities, to uphold the rule of law and to ensure that Afghanistan does not never be a safe haven for terrorists, ”he added.

In another statement, the Atlantic Alliance warned that levels of violence in the country “remain too high and undermine confidence in the peace process” and urged parties to honor their commitments in this peace process by taking steps. measures to end the violence. .

Regarding its role in the country, NATO declares, without clarification, that “it will continue its consultations” on the presence of the Alliance troops, admitting to “adjust them” to support the peace process, “if the conditions allow it “.

The Afghan conflict has killed tens of thousands of people, including 2,400 American soldiers, and forced millions more to flee.

Despite Covid’s illness, Trump is planning an event at the White House

“Closer to the second lockdown than we want to admit”: 6638 – RKI reports more new infections than in the spring – Politiek