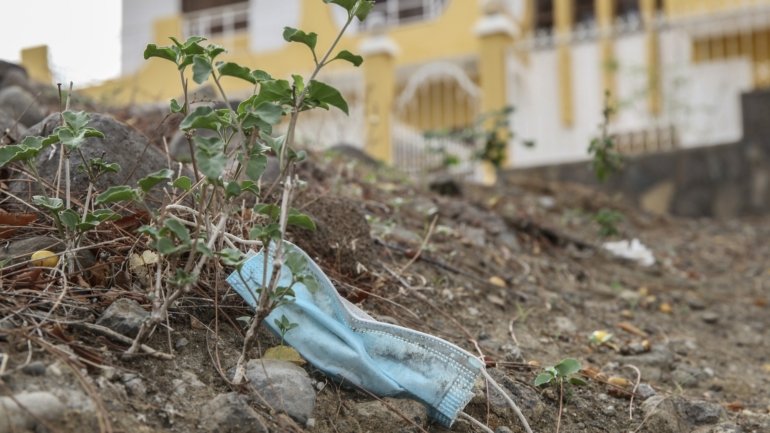 Cape Verde has diagnosed another 85 infected with the new coronavirus in the past 24 hours, and recorded two more deaths, bringing the cumulative total to 5,063 cases of the disease since March 19, the health ministry reported on Thursday. .

In a statement, the ministry said the archipelago’s virology laboratories have processed 543 samples since Wednesday and 66 have tested positive for the new coronavirus in Praia, the country’s capital.

Three new cases of the disease have also been diagnosed on the island of São Vicente in the past 24 hours.

On the island of Fogo, the third center of active transmission of Covid-19 in the archipelago, after the islands of Santiago and Sal, four other cases have been confirmed, all in the municipality of Mosteiros.

Since Wednesday, there have been two more deaths from complications related to Covid-19, in Praia and on the island of Fogo, totaling 49 deaths since the start of the pandemic in Cape Verde.

In the past 24 hours, 58 cases have been cured of the disease across the archipelago.

Thus, Cape Verde now has 5,063 cumulative cases of the disease since March 19, the date on which the first patient with Covid-19 was diagnosed in the archipelago, spread over eight of the nine inhabited islands and 19 of the 22 municipalities country, according to data. Ministry of Health.

The archipelago has 547 active cases of the disease and 4,465 recovered, while two infected foreigners have been transferred to their country of origin.

The Covid-19 pandemic has already claimed at least 941,473 deaths and more than 29.9 million cases of infection in 196 countries and territories, according to a report from the French agency AFP.

How to Responsibly Collect Qualified Data

Controversial Fehmarnbelt Crossing: A Billion Dollar Project Is On The Test – Politics