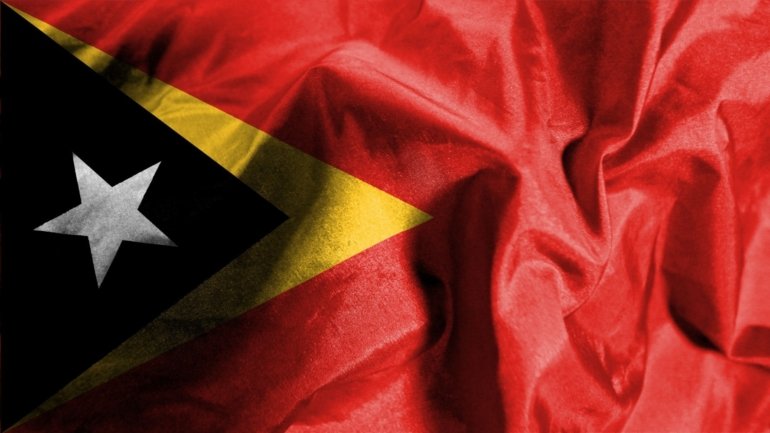 “Fragility in Timor-Leste has decreased in all dimensions, except security, which has revealed a slight increase in fragility”, stands out in the latest edition of the “States of Fragility” report, published by the Cooperation Organization and economic development (OECD).

The document noted that “notable declines in economic and environmental fragility have contributed to the departure of Timor-Leste”, with “sustained investments over time to alleviate conflict, strengthen political institutions and build economic resilience.”

Since the results published in “Fragile States 2018”, the country’s fragility has decreased in all dimensions, in addition to a slight increase in the security dimension, “said the OECD.

Regarding Timor-Leste’s behavior, the study noted that the country’s progress “underscores the value of joint and risk-informed approaches between governments and international partners to target and address the root causes of fragility. and promote long-term peace and peace. development”.

Regarding the mobilization of international resources to support the country, shortly after the independence referendum of August 30, 1999, the OECD declared that this allowed “a smooth transition from humanitarian aid to development, avoiding gaps in reconstruction activities ”. With “joint planning, humanitarian, development and peace actors adopted an approach that targeted the causes of fragility and clear roles and responsibilities defined between the institutions involved in reconstruction” after the referendum.

“Although Timor-Leste still faces challenges 20 years after the end of its conflict and 15 years after the departure of the UN mission, it continues to make progress in its goal of sustainable development and in maintaining peace and stability, ”he said.

Among the advances, and with reference to the Sustainable Development Goals, the document highlights the progress of the fourth pillar, education, the eighth, work and economic growth, the 16th, peace, justice and strong institutions and on the 17th, partnerships. There were also moderate improvements in five other SDGs, however, progress stagnating in the first pillar (poverty), the fifth (gender equality), the ninth (industry, innovation and infrastructure) and the 14 (underwater life). ), and fall when it comes to the 15th pillar (life on earth).

Without news for 20 days, families of Hong Kong activists arrested in China plead for help – Observer

SpaceX manufactures satellites for the Pentagon