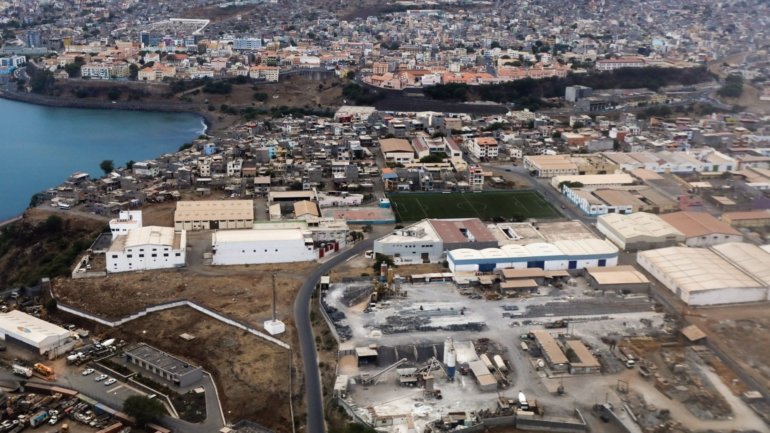 The Attorney General of the Republic of Cape Verde, Luís José Landim, admitted on Friday that the Covid-19 pandemic “reduced the response capacity” of the prosecution, but ensured that access to justice was not limited to no one.

The position was taken by Luís José Landim in statements to journalists, at the National Assembly, in Praia, after delivering the report on the state of justice in Cape Verde in the judicial year 2019/2020 , marked by the Covid-19 pandemic which led to the confinement of the population in April and May, with the declaration of a state of emergency.

“It was a very unusual, very difficult year. The prosecution worked as much as possible and did not close its doors, despite the critical situation we went through, ”said the prosecutor.

Despite this, he guaranteed that “no one had access to justice” in Cape Verde.

“There were constraints, which is natural, but the processes entered, were dealt with and concluded,” he said.

Crimes against property, such as theft, theft and damage, remain “the most worrying”, accounting for 47% of total criminal cases, he also admitted.

Luís José Landim added that in 14 of the country’s 16 counties it was possible to “send more” processes than those that had been filed. However, influenced by the volume of proceedings in Praia, the capital of Cape Verde, the productivity of prosecutors ended up declining last year.

More bailiffs and facilities are other needs highlighted by the prosecutor in order to reduce the ongoing proceedings, recognizing the complexity of the situation in Praia, with several instances spread throughout the capital.

“It is time to start thinking about a ‘Campus for justice’,” said the Attorney General of the Republic, stressing the savings that such a solution would represent.