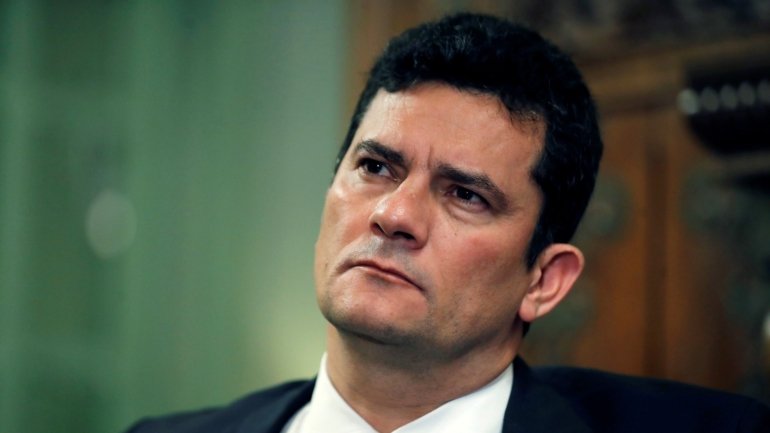 The former Brazilian Minister of Justice Sergio Moro was summoned this Friday by the federal police to testify as a witness in the investigation of the Supreme Federal Court (STF) which is investigating the organization of anti-democratic acts. The information was released by Moro’s attorney, Rodrigo Sánchez Rios, in a press release.

“The hearing is motivated because he (Moro) occupied, at the time of the facts, the title of Ministry of Justice and Public Security,” said the defense in the statement, adding that the former minister and former judge will be heard in October 02, at the federal police superintendency in Curitiba.

This is an investigation opened in April, as decided by STF judge Alexandre de Moraes and at the request of the Attorney General’s Office (PGR) of Brazil, to investigate the organization of demonstrations against democracy. in the country, which called for the closure of the Supreme Court and Congress, as well as military intervention.

In this sense, the Brazilian police have executed several search and seizure warrants at the residence of the allies of the president, Jair Bolsonaro, in order to access possible evidence on the organization of anti-democratic demonstrations, as well as on who finances them.

Among the targets of the police actions were federal deputies, senators and several other supporters of the chief executive, such as businessmen, bloggers and YouTubers. PGR investigations consider Jair Bolsonaro’s political allies to have used public money to publicize anti-democratic acts.

In the same case, adviser Carlos Bolsonaro and deputy Eduardo Bolsonaro, children of the country’s president, were also called to testify, as witnesses. Heard Thursday, Carlos Bolsonaro denied having produced or published content that reinforced anti-democratic acts against the STF and the National Congress. The adviser also said he was not involved in the federal government’s communications policy, but admitted to having contact with his father’s social media accounts, according to the Brazilian press.

Brazil’s highest court is also analyzing the spread of false news and threats against judges by Bolsonaro supporters.