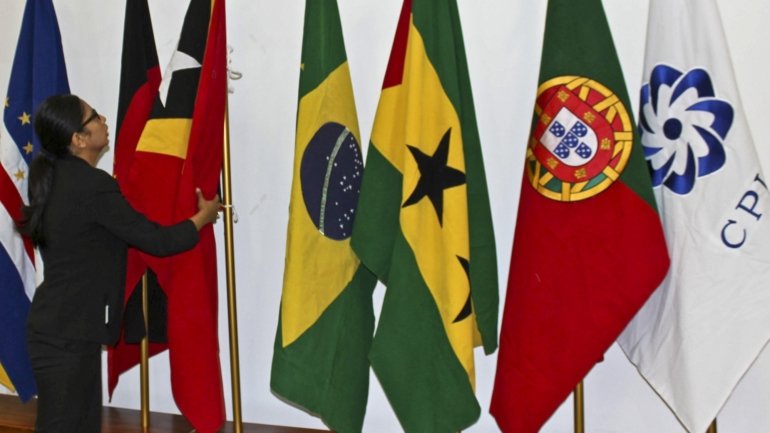 The Community of Portuguese-Speaking Countries (CPLP) will hold an international cycle of debates on the cooperation strategy to be followed to revive the cultural and creative industries in the Member States, in the context of a pandemic, it was announced today. Friday.

The CPLP and its member states are concerned by this sector, which has been one of the most affected by the pandemic ”, declared the Director of Cultural Action of the CPLP, João Boaventura Ima-Panzo.

This official spoke with Lusa after the virtual meeting of the Culture Focal Points, which took place this Friday under the coordination of Marly Cruz, Director General of Planning, Budget and Management of the Ministry of Culture and Industries creatives from Cape Verde, the country which holds the rotating presidency of the CPLP.

At the meeting, it was decided to hold, in October, an international cycle of debates which will count on the participation of the United Nations Educational, Scientific and Cultural Organization (UNESCO, in English), in order to that future lines can be found. João Boaventura Ima-Panzo spoke of a cooperation strategy that will revive the activity of the cultural and creative industries, with a strong emphasis on audiovisual production.

The cycle of debates, on the theme “Cultural and creative industries at the CPLP: the audiovisual sector”, will consist of three panels and will start on 2 October. The second panel is scheduled for the 7th and the last for the 14th, said Angolan João Ima-Panzo.

Still according to the Director of Cultural Action of the CPLP, the Member States consider that in the context of a pandemic, “the audiovisual industry offers opportunities to be explored”.

“People have the right to have culture and recreation in a pandemic context” and there are ways to give them that without violating the rules that Covid-19 enforces, “hence the emphasis on l ‘audiovisual’, he added.

Cosmopolitan or xenobophic: which way is Switzerland going to switch? | Swiss

Especially in Berlin: the poverty risk has risen most in the over-65s – politics