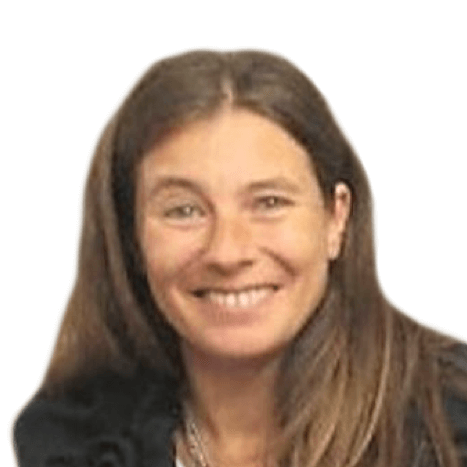 In 2016, before leaving the White House, Barack Obama gave a lengthy interview to Jeffrey Goldberg, editor of The Atlantic magazine. For those who read it at the time, the interview as a whole results in almost regret: the previous president regrets the time he had to devote to the Middle East, to collect the remains of George’s megalomaniac plan. W. democratic bastion; dealt with Arab sources; upset, but pushed by his State Department and by the British and French, he had to lead a NATO intervention in the Libyan civil war from the rear. Tired and against his staff, he ended up letting Bashar al-Assad walk the red line and gave Russia control of the situation.

It could have been a disastrous policy – from Obama’s point of view – if the nuclear non-proliferation agreements between the P5 + 1 and US-led Iran had not been signed. The Democratic administration believed it was one of the biggest diplomatic victories in eight years.

The same point of view has never been shared by Donald Trump, with a completely different view of the Middle East and the strategy to create greater security for the region. From the outset, the current administration found Tehran’s growing influence in this part of the globe unacceptable, and from the early days of its presidency its main objective was to isolate the Shiite theocracy.

Gradually, a strategy of deep disadvantage for some and blatant favor for others began to be developed. The disadvantaged were the Shiite states. The Syrian regime has suffered armed reprisals – symbolic of course, with warnings and no deaths – when it used chemical weapons against the population. Iran has seen economic sanctions rise to almost strangulation (and pressure for other countries to follow in the US footsteps), Trump has “torn up” the nuclear deal because he did not did not prevent Iranian expansion in the region and, in a severe blow, the selective assassination of General Soleimani, to which he did not react to the same extent. Iran today, while threatening to re-enrich uranium, is weaker than it was four years ago. Iranian regional hegemony is less close to reality.

On the other hand, there were two states immediately favored by the Trump administration: Israel and Saudi Arabia. Both cases are embroiled in the controversy: Tel Aviv because of serious charges against Benjamin Netanyahu, Riyadh because of the institutionalized trampling on human rights. But for Donald Trump, as he has always said, none of these issues go beyond the American national interest. Israel has seen the American embassy symbolically move to Jerusalem. Saudi Arabia has become the preferred Arab ally of the United States, the first state Trump visited, whose friendship was sealed with trillion-dollar deals.

All these changes have allowed a rapprochement – we do not know how far it is forced – between unpleasant regional powers. We know that for the first time in history there is an informal quasi-partnership between Israel, Saudi Arabia, and Egypt, and that U.S. foreign policy for the region is almost confused with that of those states.

This Tuesday, at the White House, an agreement to normalize relations between the United Arab Emirates, Bahrain and Israel was formalized. Institutionalization is important because it has the quality of making intentions last over time.

During the press conference, Trump assured that five more Arab states would follow to sign a pact of friendship with Israel. It is reported in the press that one of them is Saudi Arabia and that these agreements will take shape even before the US elections on November 3.

Everything is not resolved. Far from it: Iran has not given up on its intentions and enjoys the patronage of Russia and the sympathy of China. The Israeli-Palestinian conflict, which has lost its central dimension in regional problems (as is the case with almost all fundamental conflicts), is not yet resolved. Peace in the Middle East is fragile and full of non-state actors who are always ready to mix the bills. But there are some important changes that shouldn’t be ignored because we don’t like the protagonists. For the first time in many years, the United States has a concrete policy for this region of the globe, based on an explicit and realistic vision, and therefore has the conditions to function.

Trump told reporters the Middle East is entering a new era. It is too early to know, but a new form of political organization is emerging in the region. And one thing is certain: Trump wants one of his legacies to be the transformation of this region. Whether it will materialize and whether it will be more peaceful or not, time will tell.

Israel and the Middle East remain bound: the Palestinians will not disappear into thin air! – Politics