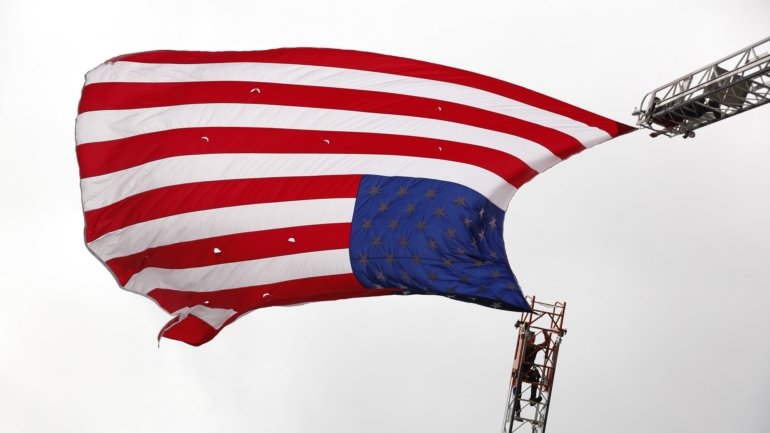 Five US states only accept postal votes in cases of force majeure, forcing around 34 million voters to vote in person in the November 3 presidential election. Within 50 days of an election, the Republican states of Indiana, Louisiana, Mississippi, Tennessee, and Texas are the most restrictive on postal voting, while most of the United States of America (USA) have adopted measures to ensure that voters vote without major dislocations during the covid-19 pandemic.

The five states accept postal votes only after a form on which a valid justification must be given, such as being outside the county to which they belong, being over 60 years old, being an emigrant or a member of the military, being hospitalized or having a disability, among other plausible reasons.

But worry about the coronavirus is no excuse for the 34 million voters in those five states, according to the Washington Post.

Even to vote in person, voters in those states must also register by October 5, 30 days before the election. During the registration process, they must present documents that not everyone has, such as an identity card, driver’s license or proof of residence.

Due to strict rules and the obligation to present documents that not all citizens have, there has long been talk of voter suppression in the United States.

In line with the recommendation for social distancing at polling stations, organizers are calling on voters to vote early – in October, but on dates that vary by state – knowing that the majority will vote on election day, November 3.

On the other hand, in many cases new legislative measures have been adopted to facilitate or encourage voters to vote by post.

According to the Washington Post, 198 million voters in 44 states are already eligible to vote by mail.

Some of those states also require a justification before allowing postal voting, but concerns about the pandemic are accepted in any case.

In 30 states, votes that reach the appropriate authorities after election day, November 3, will not be counted.

Six states still accept votes by mail that arrive a week later, four states accept votes received up to 10 days later, while California, the most benevolent state, accepts votes that arrive up to 17 days after the election.

There will be a total of nine states, and the District of Columbia (which includes the nation’s capital, Washington) will automatically send the ballots to the roughly 51 million voters to return the votes by mail.

Seven of those states tend to be Democrats, one Republican (Utah), and two “swaying states” – states that do not maintain a history of fixed political leanings and that can count as a tiebreaker among candidates.

Another 44 million voters in 11 states will receive the forms they need to fill out to register to vote at home by mail.

President and Republican candidate Donald Trump has spoken out against postal voting, alleging fraud that has never been proven.

The new head of the postal service, Louis DeJoy, implemented controversial changes in July that were seen as attempts to delay the delivery of letters and parcels, and which were blocked by a judge.

In light of the changes, 14 states have sued the administration of current US President Donald Trump and the Postal Service, after securing the support of Federal Judge Stanley Bastian today.

The presidential elections of November 3 in the USA pitted the current President, Donald Trump, supported by the Republican Party, against the former Vice President of Barack Obama, Joe Biden, of the Democratic Party.

Covid-19: From London to Jerusalem, Thousands of People Take to the Streets to Refuse Detention | Photo gallery