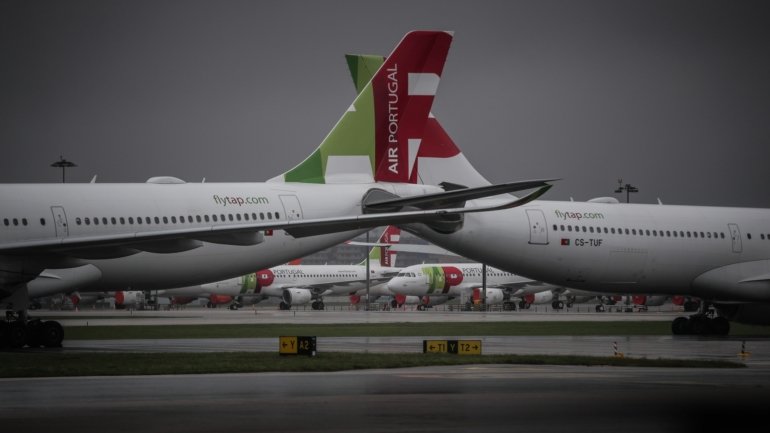 TAP announced on Saturday that it would resume regular flights between Portugal and Angola, from Monday, when the Angolan government will reopen the airspace for international flights.

In a statement, the airline says TAP’s regular operation includes three weekly flights, on Mondays, Wednesdays and Fridays, departing Lisbon at 1:55 p.m. and in the opposite direction, departing Luanda at 11:20 p.m.

TAP also recalls that it has never stopped flying between Portugal and Angola, since it has carried out several repatriation flights between the two countries in recent months.

TAP’s business resumption plan, which now includes commercial flights to Luanda, will be adjusted whenever circumstances require, taking into account the dynamics of charges and restrictions in different countries and markets, due to the evolution of the pandemic, as well as demand. said the airline.

On September 9, TAP had already told Lusa that it was ready to resume flights between Portugal and Angola as soon as the restrictions due to the pandemic were lifted, but that it wanted to restart the operation with four flights. weekly to Luanda.

The Angolan government then announced that it would reopen the airspace to international flights from September 21, after reopening domestic flights on September 14, no longer having permission to enter the country. Angola closed its air borders on March 20. The country currently has 3,848 cases of covid-19 and 147 deaths.

Book presentation under the crown prince: And then Söder must “say something good” about Laschet – politics

Mozambican police arrested 201 people for breach of state of emergency