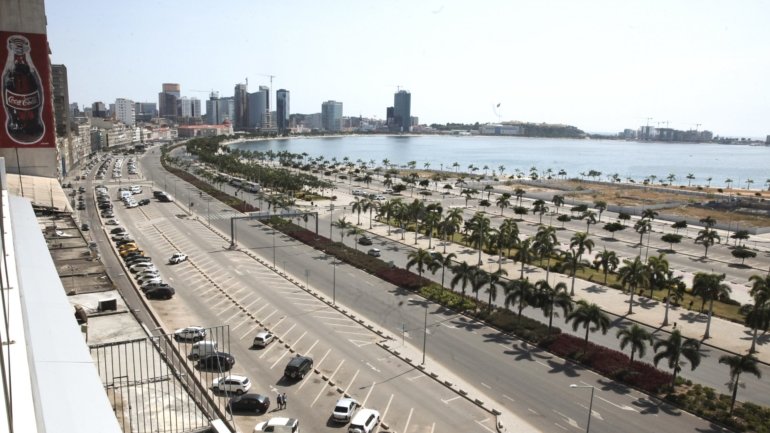 Consulting firm Fitch Solutions warned on Saturday that Angola’s indebtedness is expected to remain above 100% throughout the next decade, remaining this year at 118.2% of GDP, with a recession of 4%. “We see Angola’s public debt climbing to 118.2% of gross domestic product this year and staying above 100% during our 10-year forecast period,” reads an analysis of major economies of Angola. South Africa.

In the report, addressed to investors and to which Lusa had access, this consultant owned by the same owners of the financial rating agency Fitch Ratings specifies that “the volume of public debt should drop from 100.7% of GDP in 2019 to 118.2. % this year, well above the average of 62.7% for sub-Saharan Africa ”.

The Fitch Solutions analysis, sent on the same day that the Angolan finance minister estimated that this figure will reach 123% this year, also warns that “nearly 70% of the debt is held in dollars, which makes the country particularly vulnerable exchange rate shocks ”.

Maintaining this high value “will put pressure on the government to maintain positive primary fiscal balances to ensure debt sustainability, which can be achieved through increased reliance on concessional loans (below ‘commercial interest), which reduces costs. to service long-term debt ”.

In addition to public debt above 100%, which is expected to be 115% in 2021 and 116% in 2022, Fitch analysts also believe that the budget surplus in recent years will develop negatively towards a deficit in the public accounts.

The forecast “suggests that the near-term fiscal outlook has deteriorated significantly due to the covid-19 pandemic, with falling incomes and rising spending due to the government-approved fiscal stimulus,” analysts say. .

The following year, the deficit will be reduced to 2.6%, supported by a cyclical increase in revenues and the likely cuts in investment and capital spending that should be part of the fiscal adjustment.

“The covid-19 pandemic has considerably weakened the prospects for short-term budget developments, disrupting the government’s consolidation efforts,” said the document, which estimates that oil revenues, the government’s main source of revenue, will decline further. . 30% this year. “The reduction in external demand has hit oil prices, and our Oil & Gas team estimates that values ​​will drop from an average of $ 64.2 per barrel in 2019 to $ 44 per barrel this year,” text.

This consultant’s report also points to a 4% recession this year, for the fifth year in a row, and a recovery to positive ground in 2021, when Angola is expected to grow 0.8%, essentially assuming that measures to The containment will slow significantly in the last quarter of this year, boosting economic activity.

iPhone 12: The 5G logo will be displayed even if you are using 4G

The spaceship could head to Mars in 2024, says Elon Musk

Tribute to the teachers: Not only Albert Camus owed a lot to his primary school teacher – politics