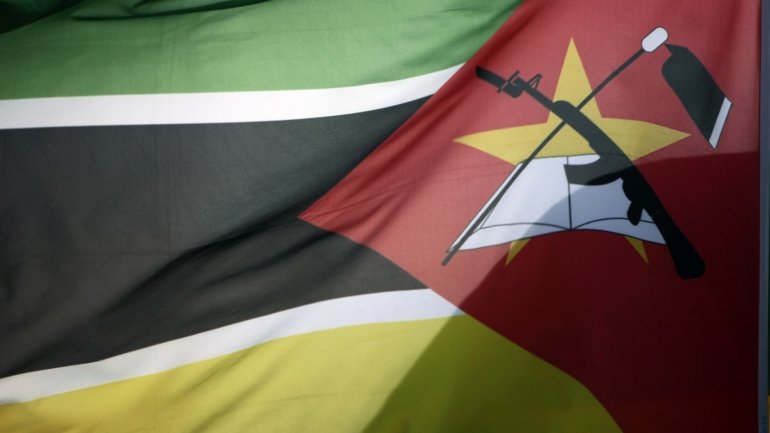 People in Palma, a village in Cabo Delgado, northern Mozambique, a district of natural gas megaprojects, buried 24 bodies on Wednesday after an attack a week ago on two public transporters, local sources in Lusa said on Saturday. .

The dead and decaying bodies of adults and children were buried near the site of the attack and the vehicles destroyed, on a dirt road in the bush near Pundanhar, about 40 kilometers from Palma .

According to reports from six sources – family members, friends and those involved in the burial who spoke anonymously, alleging security concerns – among the victims were the “ chef de zone ” ( local chief) of Boa Viagem, in the district of Incularino. in Palma and his wife.

The couple traveled with various goods to reach Nampula, the southernmost province.

They were the only two to be buried in a nearby village, after family members managed to bring a coffin to the site.

It was the family of this officer who on Tuesday, despite the insecurity, went to the scene of the attack and returned to Palma, alerting several victims who were in the area around the vehicles and with markings to have been shot.

Among them, at least one foreign national, Pakistani, trader established and known in Palma.

On Wednesday, a larger group traveled from the village to this point on the road to quickly bury relatives and friends: “Where there were two bodies together, they opened a grave on the side and placed them. When they were more numerous, they opened a bigger tomb, ”keeping them together, they described.

The vehicles ambushed on the morning of Saturday September 12 transported people and goods from Palma to Mueda.

According to reports from survivors, the armed group that attacked them ordered the vehicles to stop: the first did not stop, but the two that followed were the target of guns and one was set on fire. .

Military sources in the region have confirmed the attack, also reported by the US Armed Conflict Location & Event Data Project (ACLED), which tracks the armed conflict in Cabo Delgado and indicates that the incident occurred alongside d ‘other incursions. next to Pundanhar on September 11 and 12.

Palma is the headquarters of the district which hosts the largest private investment in Africa: the mega natural gas extraction project led by Total, currently under construction and scheduled for production in 2024.

The route where the attack took place, which runs along the border with Tanzania, was the only land link still used with relative safety to serve Palma, as insurgent groups made it risky to move south. , in the direction of Mocímboa da Praia, through the only asphalt road of Cabo Delgado.

Mozambique’s northernmost coastal province, which borders Tanzania, faces a humanitarian crisis with more than 1,000 dead and 250,000 internally displaced after three years of armed conflict between Mozambican and rebel forces, including the attacks have already been claimed by the group ‘Islamic State jihadist, but whose origin remains uncertain.

Once is not enough

Last sprint in the US election: You can love America – despite Trump! – Politics