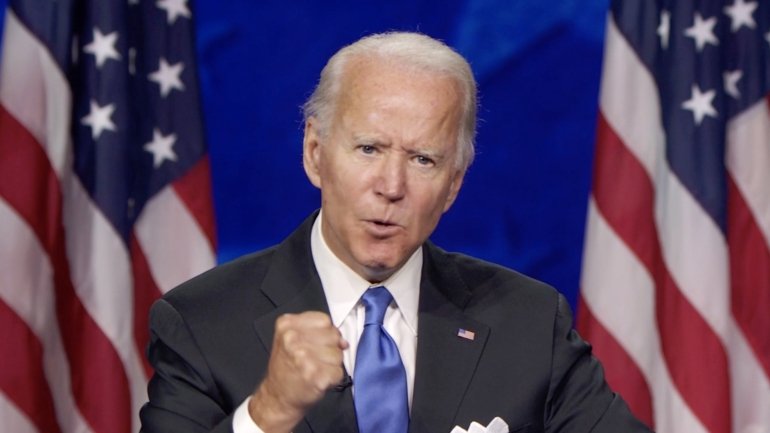 A new Wall Street Journal / NBC News poll gives Joe Biden an eight point lead over Donald Trump in voting intentions for the November presidential election. The Democratic candidate is holding the lead but the gap between the two seems to be gradually narrowing: he was around 9 points in August and 11 points in July.

According to the poll released on Sunday, 51% of those polled said they would vote for Joe Biden, more than the 43% who said their choice should rest with current President Donald Trump. This is a poll, based on 1000 inquiries, which took place between September 13 and 16, that is, before the death of Judge Ruth Bader Ginsburg, which could lead to changes in the meaning of the vote of some people – at a time when Trump guarantees that he will not wait to appoint a replacement (a replacement, “probably”) and that next week the Senate will already have a name submitted for its approval .

Another important fact of the survey is that over 70% of the respondents indicated that they will not change their voting direction, no matter what, for example, during the (three) presidential debates that will take place in the weeks to come. The first takes place on the 29th.

Trump is, judging by this poll, considered a president more capable of managing the country’s economy: 48% agree with this idea, compared with 38% who think Biden would do more to improve the economy than his opponent. On the flip side, Trump is seen as much less capable of dealing with the pandemic and its impacts in the United States: 51% think Biden would be better (29% trust Trump more in this regard).

Questions of the day: attack on works of art in Berlin, Jens Spahn infected with coronavirus – politics