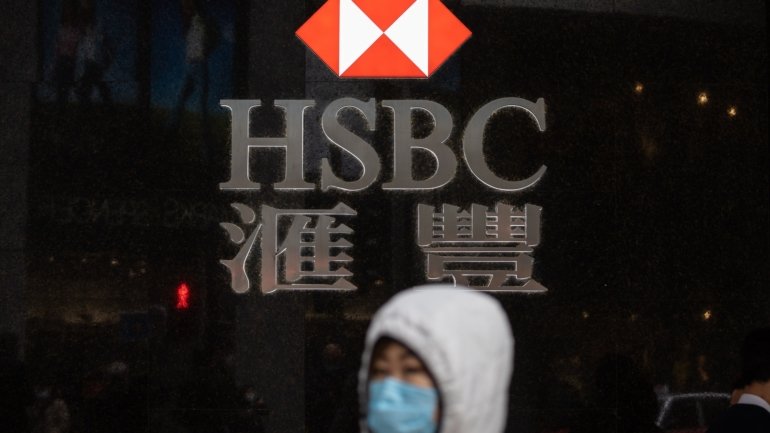 British bank HSBC has authorized the fraudulent transfer of millions of dollars around the world, even after learning of the fraud, according to secret documents revealed, the BBC reported on Sunday.

The bank, the UK’s largest, transferred money through its US operations to HSBC accounts in Hong Kong in 2013 and 2014, according to information from a confidential file.

The documents were posted on the Buzzfeed portal and shared by the International Consortium of Investigative Journalists, whose UK program Panorama investigated for UK public broadcaster BBC.

This channel indicated today that the files now reveal in detail the role of the bank in an investment fraud estimated at 80 million dollars (more than 67 million euros).

HSBC has always claimed to have fulfilled its legal obligations to report fraud.

The documents also show that the investment scam – known as the Ponzi scheme – began shortly after the UK bank was fined £ 1,400 million ($ 1,900 million or 1,600 million euros) in the United States for credit transactions. money laundering, when it pledged to eradicate this type of practice.

According to the BBC, some of the investor lawyers who were misled in these transactions felt the entity should have taken action earlier to close the accounts of those responsible for the fraud.

The FinCEN files include 2,657 documents, including 2,100 suspicious activity reports (SARs), which include information on transactions that raise suspicion for the banks themselves.

They send this information to the authorities if they suspect their clients are engaging in illegal activities and if they have evidence of criminal activity, they should “freeze” the movement of money.

This leak shows how money laundering happened at some of the world’s biggest banks and how criminals used UK limited companies to hide money.

Trump vs Biden in Nashville

“The ministry was very focused on ‘science, science’ and higher education was at your own risk” | Interview