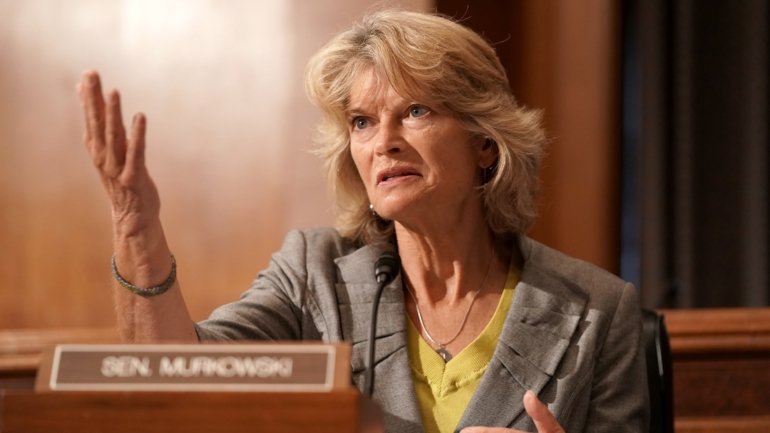 Republican Senator Lisa Murkowski said on Sunday that she would not vote to appoint a new judge to the United States Supreme Court before the presidential elections scheduled for November 3, contrary to claims by President Donald Trump.

“I will not support the appointment of a Supreme Court judge so close to the elections,” said the senator elected by Alaska, in a statement sent to France-Presse (AFP).

Lisa Murkowski estimated that “unfortunately” the appointment of a new judge to the Supreme Court, scenario “which was only hypothetical”, became “reality” with the death of the judge Ruth Baber Ginsburg, announced Friday. “But my position hasn’t changed,” the Republican said.

Lisa Murkowski is the second voice within the Republican Senate faction against this intention, after Susan Collins said she was also opposed to a pre-presidential vote.

However, Republican Majority Leader in the U.S. Congressional Upper House, Mitch McConnell, said on Friday he intended to hold the vote, though he declined in 2016 to hear from a judge chosen by then-President Democrat Barack Obama said the presidential election, scheduled for this year and won by Trump, was only eight months away.

Trump’s choice must be approved by the US Senate, the majority of which belongs to Republicans with 53 of the 100 members in that chamber.

In the note addressed to AFP, Murkowski recalls that he supported this decision four years ago: “Today, we are even closer to the elections, less than two months, and I think that the same rule should apply “.

The senator, one of the few Republican voices to support women’s right to abortion, had already abstained in 2018 in the confirmation vote of Judge Brett Kavanaugh, chosen by Trump to join the Supreme Court of the United States .

“We face an all-out war in the South Caucasus”: Armenia announces a state of war in Nagorno-Karabakh – Politics

A “Penelope” for Penelope Curtis’ latest exhibition in Gulbenkian | Arts

Conflict in the Caucasus: How Dangerous is the War in Nagorno-Karabakh? – Politics