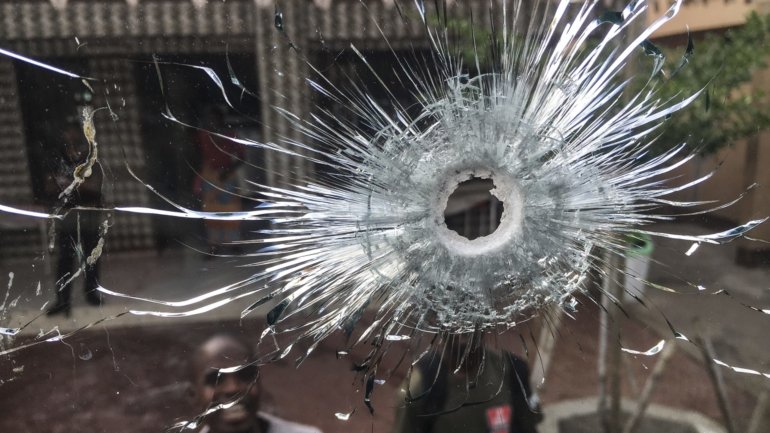 An armed attack on a column of four passenger buses escorted by police in central Mozambique on Sunday left two dead and eight injured, passengers and health officials in Lusa said.

The buses were shot down in the same area as National Road No. 1 (EN1), where on Thursday two more attacks targeted three buses, leaving seven injured at the time.

When we heard the shots, I leaned over to hide and didn’t know my husband had been hit. I only found out because there was a lot of blood in our headquarters, ”she told Lusa Madalena Escrivão, who lost her husband in the attack.

In addition to this victim, Rachid Engenheiro, director of the emergency department of the provincial hospital of Chimoio, confirmed to Lusa a second death, of a passenger who had been transferred to this unit.

The attack took place along the line between Gorongosa and Nhamatanda districts in Sofala province and the buses were destined for the towns of Nampula and Quelimane, Beira and Maputo.

According to reports from other passengers, the snipers were hiding in the woods, next to the bridge over the Pungwe River, and they unleashed an explosion of fire on the vehicles, which still continued marching to the center. village health center in Gorongosa district. .

Police of the Republic of Mozambique (PRM) confirmed the event and forwarded more information to Monday.

The attacks follow other attacks on the roads and settlements in the provinces of Manica and Sofala, where dissident guerrillas of the Mozambican National Resistance (Renamo, the main opposition party) roam, led by Mariano Nhongo, of the junta. self-proclaimed military Renamo.

On Animal Day, we remember the stories that made us love (even more) | Animals

Politics must show post-corona perspectives: there is a need for hope – politics