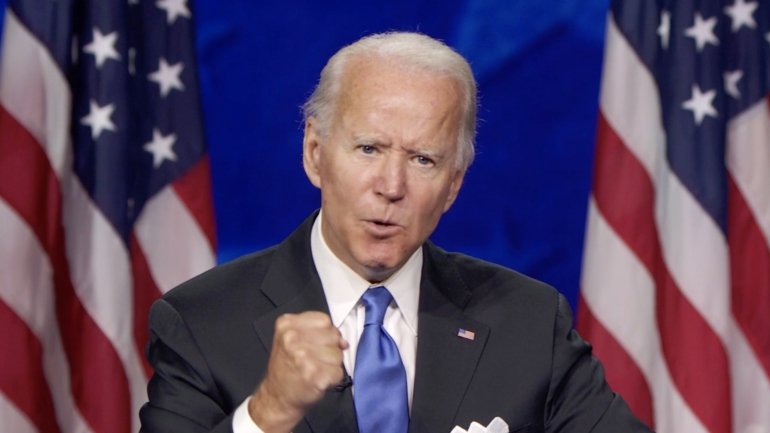 On Saturday, Biden had already argued that he should be the next President of the United States, elected on November 3, to choose the replacement or the replacement of the post left by Ginsburg, who died on Friday in the Supreme Court.

President Donald Trump’s drive to replace the judge ahead of the Nov. 3 election is “a brutal exercise of political power,” Joe Biden said, speaking in Philadelphia. “It’s a question of power. Quite simply, ”added Joe Biden.

“If President Trump insists on giving a name, the Senate should not act before Americans can choose their next president and their next Congress,” continued the former vice president of Barack Obama, who leads the national polls for the race to the White House.

In a harsh tone, Joe Biden also criticized Republican Majority Leader in the Senate, Mitch McConnell, after announcing “at the time of death announcement” of “RBG” as Ruth Bader Ginsburg was called, who would organize a replacement vote and strengthen conservatism in the Supreme Court.

The Republican leader refused the hearing of a Supreme Court appointed judge in 2016 appointed by then-Democratic President Barack Obama, arguing that it was an election year, “and many senators Republicans agreed, ”he added.

“They can’t change lanes four years later just because it’s in their best interests,” Biden said. “I am not naive, I am not talking to President Trump,” or Mitch McConnell, but “to a handful of Republican senators” who “really know what is good for their country,” he said. “Respect your constitutional obligations, follow your conscience,” he appealed.

According to the US Constitution, the president appoints judges for life to the Supreme Court and the Senate is responsible for confirming his choice.

The Republican Party has 53 out of 100 elected officials, but two moderate Republican senators have already announced that they have no plans to vote until the election, complicating the equation for Donald Trump.

Trump back in the election campaign, “I’ll kiss everyone in this audience” – politics