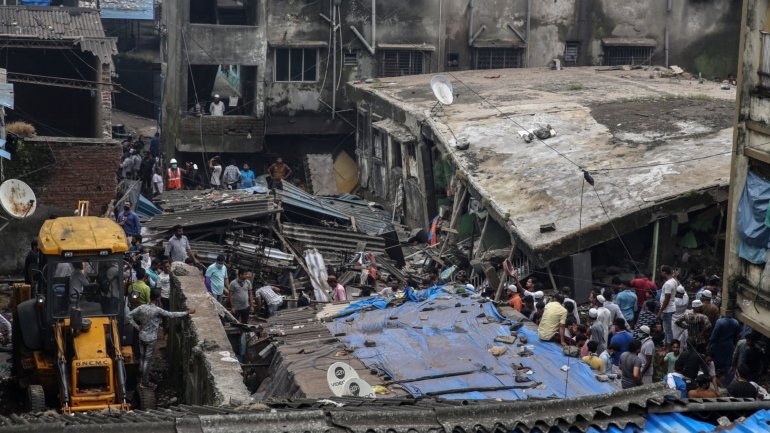 Rescuers are trying to find and free dozens of people trapped in the rubble of a four-story building in Maharashtra state.

At least 11 people were injured when the building collapsed, said the commissioner of Bhiwandi in Thane District, a suburb of India’s financial capital, Mumbai.

Pankaj Ashiya said the building was over 30 years old and needed work, which could not be done due to containment decreed during the pandemic.

Maharashtra is one of the Indian states most affected by the pandemic, with more than one million confirmed cases. India has recorded more than five million people infected.

Collapsing buildings are common in India during the monsoon season, from June to September, when heavy rains weaken the foundations of poorly constructed or old structures.

Mediterranean conflict, refugee issue and Libya: Erdogan will continue to surprise the EU – as long as it has no concept – politics

The importance of national research to respond to covid-19 | Megaphone