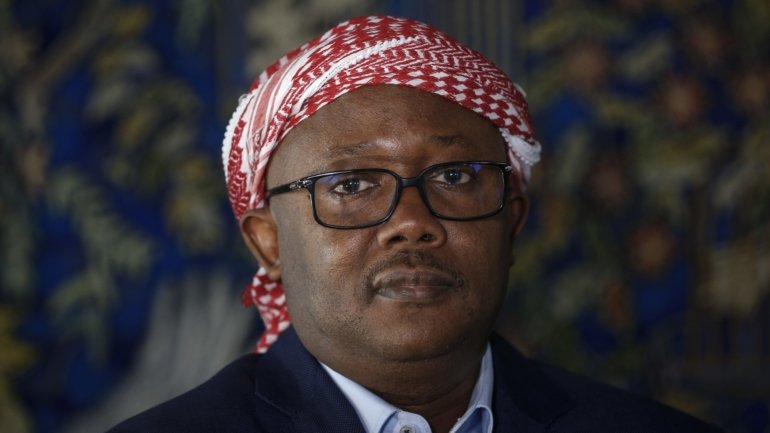 “Independence day is a national day of conception, it is not the day of Umaro Sissoco Embaló, it is the national day of Guinea-Bissau and it is for this reason that I call all the children of Guinea-Bissau to leave our political quarrels, our feelings aside, to embrace this idea and welcome our guests to see that we have a moment of truce ”, declared the President of the Guinean Republic.

The Head of State met with journalists at the Presidency of the Republic in Bissau, where he held a brief press conference on the preparations for the celebration of Independence Day, which is celebrated on 24 September.

“There are no parties, no candidates, the campaign is over and there is a President of the Republic. I ask everyone to celebrate September 24th and everyone to see that despite our differences of opinion, the 24th is National Design Day, ”he said, pointing out that the day of the independence belongs to all Guineans.

The Guinean president also confirmed the presence of five African heads of state at the celebrations for the 47th anniversary of independence, as well as heads of diplomacy from Portugal, Côte d’Ivoire and The Gambia.

Umaro Sissoco Embaló told reporters he would be paying a state visit to Portugal in October and Portuguese Prime Minister António Costa is expected to visit Guinea-Bissau later.

Questions of the day: Breakdown on Warning Day and 20 billion less taxes – that was important today – politics