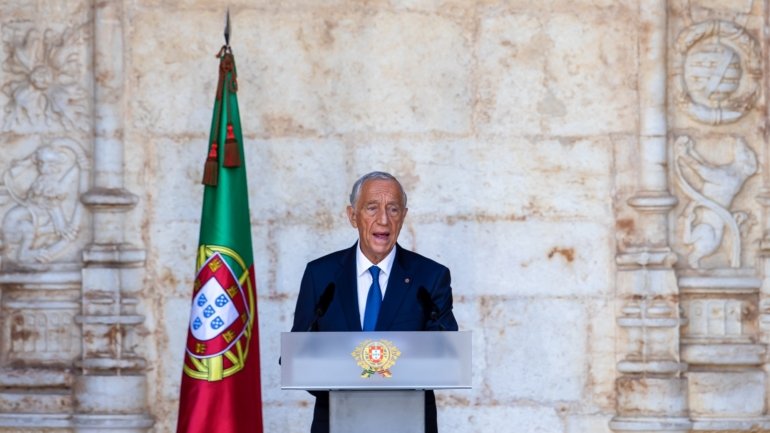 The meeting, which will take place at the Palácio das Necessidades, will begin this Tuesday with the approval and signature of the PCC activity report and the election of a new president, vice-president and secretary of the Permanent Council. Work continues until the end of the afternoon, with an audience with the Prime Minister, António Costa.

On Wednesday, a joint meeting will take place with the Secretary of State for Education, João Costa, and the President of the Instituto Camões, Ambassador Luís Faro Ramos. The afternoon program begins with a meeting in the Assembly of the Republic with the Parliamentary Committee on Foreign Affairs and Portuguese Communities, to deal with the revision of Law 66-A, which defines the powers, the organization and functioning of the CCP, among other matters. This is followed by a meeting with the Secretary of State for Portuguese Communities and with the Director General of Consular Affairs and Portuguese Communities (DGACCP), Ambassador Júlio Vilela.

This meeting of the CPC Permanent Council will count on advisers from various countries where the Portuguese community is present, such as Brazil, Stockholm, Namibia, France, Venezuela, Belgium and the United States. Among the themes analyzed, “nationality, citizenship and citizen and electoral participation”, “social support and public services for communities”, “language, culture and teaching of Portuguese” and autonomy of the PCC stand out. There will also be a celebration of the 40th anniversary of the first meeting of the CPC. For CPC President Flávio Martins, now is the time to take stock, as next year’s elections will be held. “It will be a very dynamic meeting. We look forward to good conversations and conclusions that we will present later, ”he told Lusa.