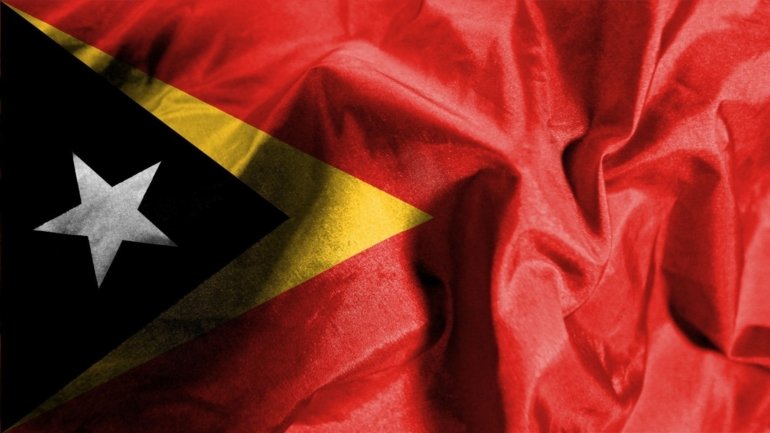 Portuguese airline euroAtlantic Airways has presented the Timorese government with a proposal to operate a monthly charter flight between Lisbon and Dili, at least during the Covid-19 pandemic, the airline’s administrator in Lusa said.

“There is a possibility in the market, due to the pandemic and there are no connections between Timor-Leste and Europe and Lisbon. In the short term, we can come here once a month, on a ‘charter’ system, transporting people and goods from Lisbon to Dili, ”said EuroAtlantic director and chief pilot, Mário Alvim. “The Timorese government has shown openness, a euroAtlantic proposal has been presented to the government, which will now be analyzed by the transport ministry to see if there is a possibility of this happening,” he said. -he explains. Mário Alvim spoke with Lusa at Nicolau Lobato airport in Dili, from where he left on Tuesday at the helm of a Boeing B767-300ER of the company which traveled from Lisbon to the Timorese capital on Sunday. with more than 200 passengers, mainly Portuguese and Timorese. .

The plane, which returns this Tuesday to Lisbon with more than 50 passengers, also predominantly Timorese and Portuguese, was organized to eliminate the lack of air links with Timor-Leste due to the Covid-19 pandemic. Taking advantage of his presence in Dili, Mário Alvim met officials of the Timorese government to present the proposal for the realization of the monthly flight, which could make a stopover in another country before arriving in Dili. “Both governments need to get involved because the cost of theft is very high. So that everything does not fall on the passengers, a way must be found for the two governments to join forces to make this flight profitable, ”he underlined. “A monthly flight would be great until the pandemic passes. This plane can carry passengers and cargo and that advantage is great. Can bring 32 tons of “ payload ” [carga]with a stop or two at most, ”he stressed.

Underlining the desire of euroAtlantic, Alvim recalled that operating a 20-hour flight between the two countries is an “expensive” operation which can only be justified with enough passengers or with the will to support the governments of Portugal and the Timor-Leste. “We have been here several times. This is the aircraft indicated for this flight. Now everyone must be ready, ”he recalled.

Timor-Leste is currently without active cases of Covid-19 and remains in the fifth 30-day state of emergency period, which ends in early October, which involves restrictions on entry into the country. Passengers who arrived on Monday were required to take negative tests for Covid-19 and will have to comply with a 14-day quarantine period in Timor-Leste. The euroAtlantic flight is expected in Lisbon at the end of Tuesday evening.

Global Challenges: The US Elections Are Overrated – Politically

Mad Nomad launches his first album, “Untamed”, with concert at Casa da Cerca (and on PÚBLICO’s Facebook) | The music