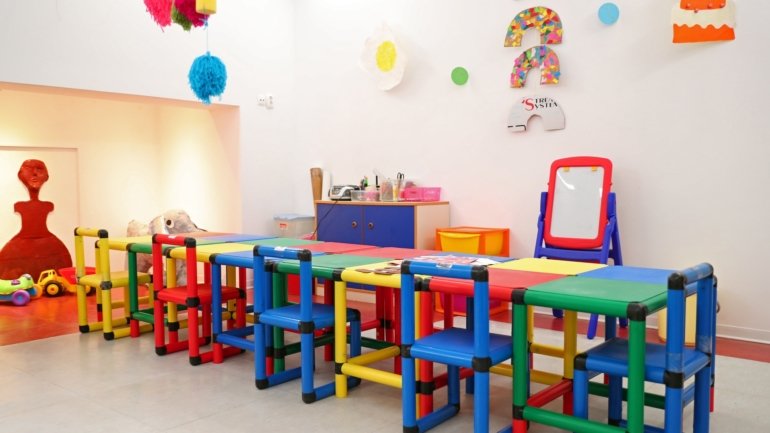 A 41-year-old Portuguese woman was accused of ill-treatment at the nursery where she worked in the Lugano region in Italian Switzerland, the prosecutor said.

According to a statement from the Ticino public prosecutor’s office, the suspect was arrested in the first week of September.

The Portuguese woman was not the only one involved in this process. She is joined by a 24-year-old woman of Swiss nationality who worked in the same nursery in Lugano. After questioning, both were remanded in custody and the investigation is still ongoing. The educators are charged with simple bodily harm, assault and dereliction of duty to provide assistance and education, including sudden gestures and inappropriate language, according to the press release.

The police intervention came following allegations of abuse by the parents of several babies, prompting the Lugano police to install a hidden surveillance system at the scene to confirm the suspicions. According to the Bom Dia newspaper, the crèche has not closed its doors, but three officials have been placed to continue to ensure the regular functioning of the institution. Ticino cantonal police said in a statement that to date there was no evidence of abuse by other educators at the facility.

Russian regional elections as a voting test: vote wisely against the Kremlin – politics

Trump nominates Amy Coney Barrett to Supreme Court: a judge to help with campaign – and a nightmare for Democrats – politics