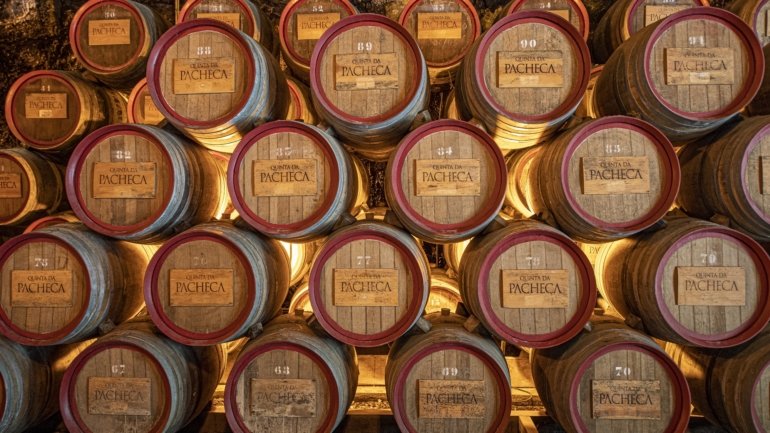 The Chinese e-commerce giant JD.com opened on Tuesday a virtual pavilion dedicated to the sale of Portuguese products, consuming an agreement signed in 2018 with the Agency for Investment and Foreign Trade of Portugal (AICEP).

In a first phase, the portal will focus on wines, but the project is open to different sectors, including the food industry, AICEP president Luís Castro Henriques explained to Lusa.

“For the sake of efficiency, the analysis and negotiations with each national operator were carried out in stages, taking into account several factors, namely its presence in the market, its international dimension, and its immediate capacity to integrate the project, “he said.

In total, around 95 Portuguese companies applied, according to AICEP.

“All the companies that applied have been analyzed and contacted, and if the agreement is favorable, they will participate in the different stages of the project,” said Castro Henriques.

China is a world leader in Internet sales.

According to the Chinese Ministry of Commerce, last year, the total volume of online sales transactions in China reached 34.81 billion yuan (4.2 billion euros), more than half of the whole global Internet sales.

Beijing-based JD.com is the country’s second-largest e-commerce company, after Alibaba Group, holding 25% of the market share.

Local company Eternal Asia, based in Shenzhen, southern China, is responsible for the intermediation between Portuguese companies and JD.com, being responsible for import, distribution and marketing strategy.

The same company will work “also with the Portuguese economic operators involved in this project, in order to develop its sales in physical commerce,” said Castro Henriques.

In addition to Portugal, 13 other countries have virtual pavilions on JD.com.

Participatory democracy confined and “not done on balconies”

“We face all-out war”: Armenia declares the state of war in Nagorno-Karabakh – politics