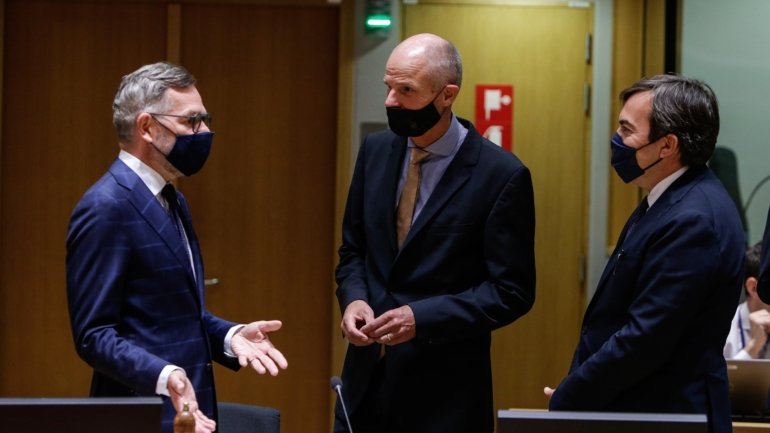 The European Union on Tuesday asked the British “to stop the game” if they still want to reach an agreement on future relations, recalling that the bill repealing certain commitments of the withdrawal agreement is “totally unacceptable “.

Upon entering a General Affairs Council in Brussels, the German Minister for European Affairs – the country which holds the rotating presidency of the Council of the EU this second semester – assumed that the 27 were “really, if not disappointed with the results negotiations until now ”, and in particular with the recent controversial bill presented by the government of Boris Johnson which“ violates the guiding principles ”of the UK’s exit agreement from the European bloc, signed between both parties in 2019.

“The so-called Internal Market Bill is of great concern to us because it violates the guiding principles of the Withdrawal Agreement, which is totally unacceptable to us,” said Michael Roth.

Stressing that the meeting of this Tuesday of the 27th will reiterate the “strong support” to the EU’s chief negotiator for future relations with the United Kingdom, Michel Barnier, as well as the “strong commitment” of the European bloc to achieve a “fair deal” with London “, based on confidence”, the German official then called on the British to stop “playing”, for lack of time for it. “Please, dear friends of London, stop playing playing games. Time is running out. What we need is a fair basis to continue negotiations “on the future relationship, Roth said.

The controversial bill which partially reverses certain commitments made in the UK’s withdrawal agreement from the EU, and which the UK government itself admits violates international law, passed the first vote in the UK Parliament this week last, despite the contestation of several conservative deputies, having been approved by 340 votes in favor and 263 against. Threatening legal action, Brussels has given London until the end of September to withdraw the controversial proposal, which calls into question Northern Ireland’s customs regulations aimed in particular at preventing the reestablishment of a physical border between the Republic of L Ireland, member of the EU, and the British province.

“I would rather have protections that guarantee the integrity of this country and protect against a possible break-up in the UK,” retorted Boris Johnson, who accused the EU of lacking in “good faith” and “common sense” in post-Brexit negotiations. The two sides continue to try to negotiate an agreement on their future trade relationship, but the latest negotiations have not produced any major advances.

Mid-October is considered the deadline for reaching an agreement, failing which the absence of an agreement will result in tariffs on trade between the United Kingdom and the European bloc from January 1, 2021.

Studying the Humanities in Times of Crisis | Opinion

iPhone 12: The 5G logo will be displayed even if you are using 4G