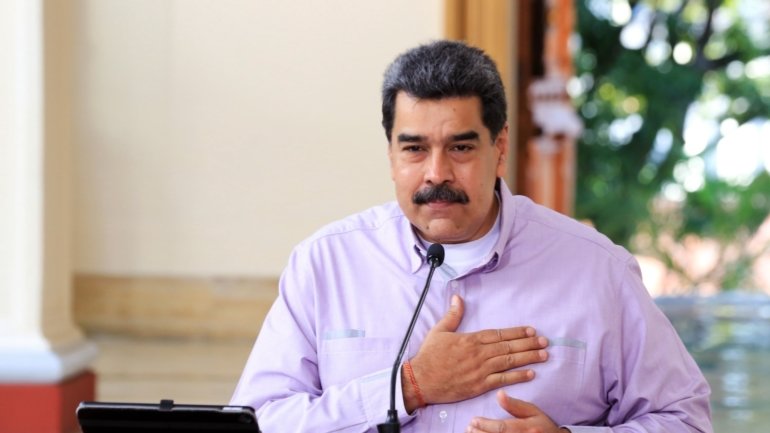 Lawyers representing the president of Venezuela argued in a London court on Tuesday that British justice should give Nicolás Maduro control of 31 tonnes of gold deposited with the Bank of England.

During the opening of the appeal trial against a court ruling that gave opposition leader Juan Guaidó, authority over the gold reserves of the Central Bank of Venezuela (BCV), lawyer Nick Vineall invoked a UK government statement dated February 4, 2019.

In this statement, the British Foreign Office recognized Guaidó as Venezuela’s “de jure” (in law) leader, but not “de facto” (de facto) because in practice he continues to deal with the Maduro government and its ambassadors.

Counsel asks the court to consider this distinction and accept that Maduro in fact controls Venezuelan institutions and, therefore, must have access to the gold held in London.

But Vineall understands that this recognition “de jure” is only “an opinion on the legality, under the protection of a foreign constitution, of a position claimed”, but it does not imply that the leader of the opposition be recognized as the leader of the Latin American country. .

According to him, if the London executive ignored Maduro’s statute, it would violate “its prerogatives” based on international law, which prevent “coercive intervention” in the internal affairs of another state.

The argument was presented on Tuesday before the London Court of Appeal, where a review of the London Commercial Court decision taken in July in favor of an administration appointed to BCV by Juan Guaidó began to be analyzed. .

The opponent and head of the National Assembly proclaimed himself interim President of the Republic in January 2019 and declared that he assumed executive powers from Nicolás Maduro, after receiving the support of nearly 60 countries, including the United Kingdom.

Judge Nigel Teare ruled in July that the British government “unequivocally recognized” Guaidó as the “interim constitutional president” of Venezuela and therefore gave his temporary BCV administration – declared illegal in Venezuela and whose members live in the United States. ‘foreigner – power over the 31 tons of gold, which is worth about 1.3 billion dollars (1.11 billion euros).

But BCV governor Calixto Ortega ordered his lawyers to appeal to overturn the ruling and force the UK central bank to comply with an order to transfer € 930m in reserves to a UN fund. to fight against Covid -19 in the South American country.

The pandemic has already killed at least 555 people in Venezuela, a country in economic and political crisis.

The ruling will also serve to resolve a lawsuit filed by Deutsche Bank in 2019, on which both sides can claim $ 120 million (€ 103 million) from the termination of a gold swap deal.

The appeal trial will continue until Thursday, with interventions at the in-person and videoconference hearings, but the sentence will not be known until later, on a date to be determined.

The Essex Line: Keira Knightley is leaving the show