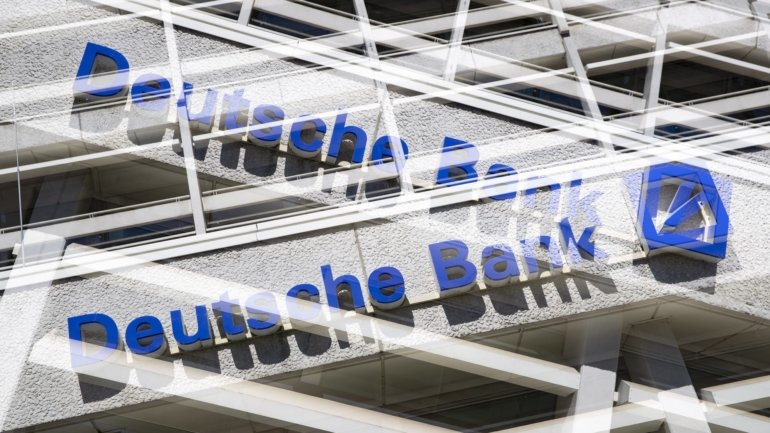 Deutsche Bank wants to shut down around 100 of its bank branches in Germany in the coming years, mostly in urban areas, according to Efe.

Deutsche Bank currently has around 500 bank branches of its own, in addition to the 800 of its subsidiary Postbank, and expects to have around 400 branches after the restructuring, without saying how many workers will be covered by this process.

The European banking sector has been reducing branches and staff for years, measures justified by the digitization of operations, but also with the need to reduce costs, which the crisis triggered by Covid-19 is expected to accentuate.

Sport is a beacon during a pandemic | Opinion