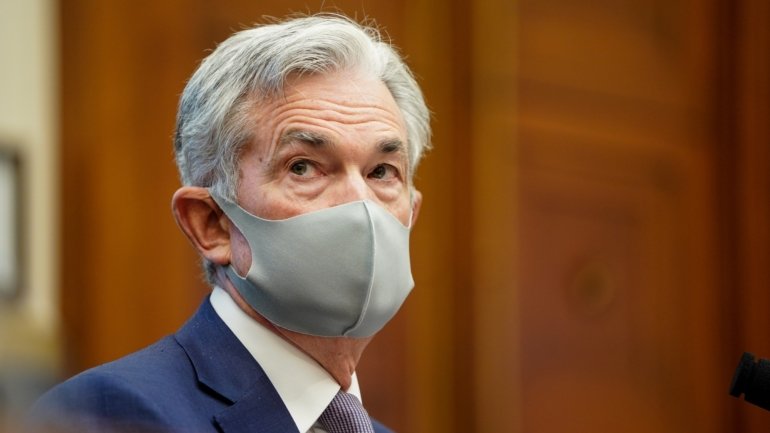 The President of the Federal Reserve (Fed), Jerome Powell, on Tuesday promised the support of the North American central bank to fight against the crisis caused by the pandemic “as long as necessary”.

During a hearing in the House of Representatives, Powell said that since the onset of the crisis, there has been a continuous improvement in economic conditions in the United States, but uncertainty persists.

Economic activity has recovered from the depressed level of the second quarter, when much of the economy stalled to stop the spread of the virus. Many economic indicators show notable improvement, ”he said.

However, Powell warned that “employment and economic activity remain well below pre-pandemic levels and the way forward remains very uncertain.”

The Fed will continue to use its “tools” to do its best “for as long as necessary, to ensure that the recovery is as strong as possible and to prevent the economy from suffering permanent damage,” he said. -he declares.

Since the start of the crisis caused by the Covid-19 pandemic, the Fed has lowered benchmark interest rates, which are currently between 0% and 0.25%, and resorted to other measures, such as massive injections of liquidity into financial markets and high debt purchases.

Last week, the Fed said it intended to keep interest rates close to 0% by 2023, when inflation is expected to hit the set target of 2%.

“Our economy will fully recover from this difficult time,” said Powell, insisting that the institution he heads remains committed to “using its full range of tools to support the economy for as long as necessary.”

In the latest forecast it released, the central bank expects the US economy to contract 3.7% by the end of this year and an unemployment rate of 7.6%.

Dismissal of Erdogan’s son-in-law: The case shows how deep the media has sunk in Turkey – politics