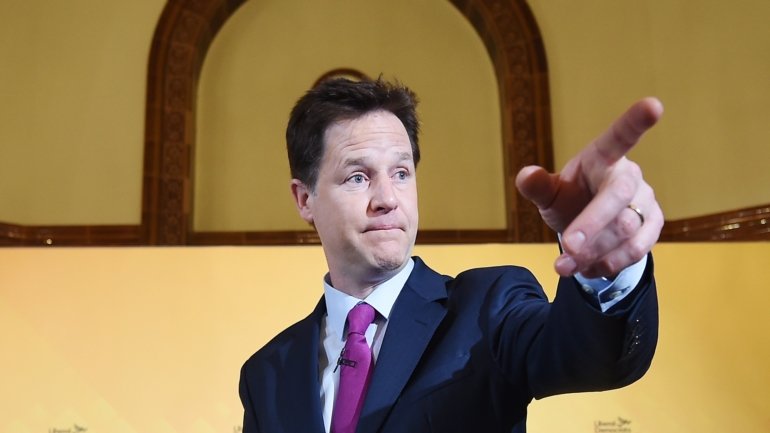 The social network Facebook said on Tuesday that it would take “exceptional measures” to “contain the flow” of information on its platform if, following the US presidential elections, there were acts of violence or chaos.

According to Facebook vice president Nick Clegg, in an interview with the Finantial Times, the social media group has developed a plan to manage the flow and flow of information in scenarios ranging from social tensions to political conflict. .

“We have emergency options to deal with chaotic or worse, violent circumstances,” linked to the elections facing current President Donald Trump and Democrat Joe Biden, Clegg said, without giving details. .

Preparatory measures for the November 3 vote come at a time when social media “giants” are under pressure to ensure they are not a vehicle for massive disinformation, after warnings from the 2016 US election or Referendum UK on “Brexit”.

Michael Lonsdale and the shadow | Cinema