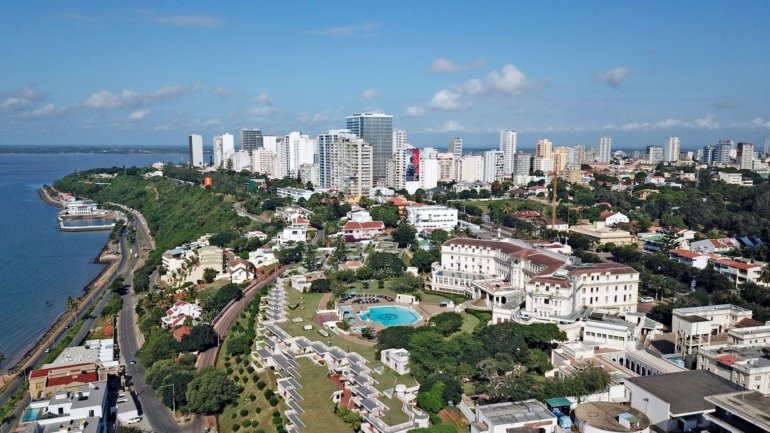 The Mozambican Council of Ministers forecast this Tuesday a growth of 2.1% of the gross domestic product (GDP) and an inflation rate of 5% for 2021.

The GDP and inflation figures assumed by the Mozambican government for next year are contained in the Economic and Social Plan (PSE) and State Budget (OE) proposals that the executive will submit to the Assembly of the Republic for approval.

Council of Ministers spokesman Filimão Suaze, who announced the figures at the end of the session, said the PES expects the volume of merchandise exports to exceed $ 3.7 billion ( 3.1 billion euros). euros) in 2021.

The government has pledged to build up net international reserves in excess of $ 3.27 billion (€ 2.79 billion), an amount capable of covering nearly seven months of imports of goods and services, said Filimão Suaze.

Filimão Suaze did not advance the revenue and expenditure volumes recorded for next year’s OE.

Also during this Tuesday’s session, the Council of Ministers approved the bill that introduces changes to the state financial administration system (Sistafe), aimed at “adopting more principles, processes and procedures effective in the administration of public funds ”.

Mozambique’s economy contracted 3.25% in the second quarter compared to the same period last year, after worsening the 1.68% growth recorded in the first quarter, according to the National Institute of statistics (INE) in August.

The Oxford Economics consultancy at the time considered that the fall showed resistance above forecasts in construction and agriculture, and should lead to an upward revision of the expected 2.8% recession.

Another consultant, Fitch Solutions, was more optimistic, estimating that Mozambique will be the only country in southern Africa to avoid a recession this year, recording 0.2% GDP growth, still the lowest of the 30 last years.

Data protection ruling of the European Court of Justice: general retention of data is not allowed – political