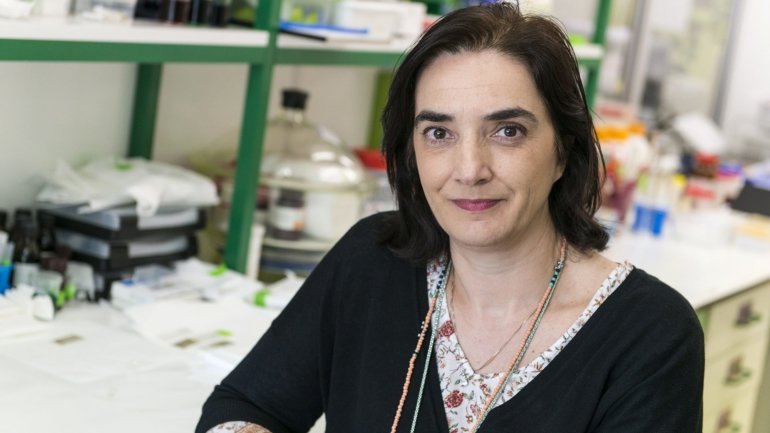 Elvira Fortunato, materials engineer and researcher, “mother” of the paper transistor, was distinguished this Wednesday by the European Commission with the Horizon 2020 Impact Award, for the creation of the first transparent screen with eco-sustainable materials.

The prize, worth 10,000 euros, rewards scientific projects funded by European funds and whose “results have had an impact on society”, told Lusa the researcher, who heads the Cenimat – Research Center on materials, at the Universidade Nova de Lisboa. of which she is vice-chancellor.

Elvira Fortunato was the only Portuguese winner, among other distinguished scientists on a list of 10 finalists. The announcement of the five winners of this year’s edition of the Horizon Impact Award, the second since 2019, was made in Brussels, Belgium.

The project “Invisible” (Invisible), which was awarded by the Portuguese researcher, consisted of developing the first transparent screen from a low-cost, non-degradable semiconductor material that gives better results, zinc oxide. , which goes into the composition of ointments or sunscreens for babies.

The technology, patented by the director of Cenimat and the electronic “giant” Samsung, is applicable to cell phones, televisions, computers or tablets, allowing higher resolution images to be obtained.

According to Elvira Fortunato, a pioneer of transparent electronics, the project represented a “revolution in semiconductor materials”, using “environmentally friendly technologies”, which do not waste as much energy.

“Invisible” was funded to the tune of 2.25 million euros by the European Research Council, an agency of the European Commission which supports scientific research, in particular through grants. The project was developed for five years, between 2009 and 2014.

The Impacto Horizonte Prize is intended for scientists who have carried out projects funded by the 7th Framework Program (2007-2014) and the Horizon 2020 program (2014-2020). The finalist applications were evaluated by an independent jury.