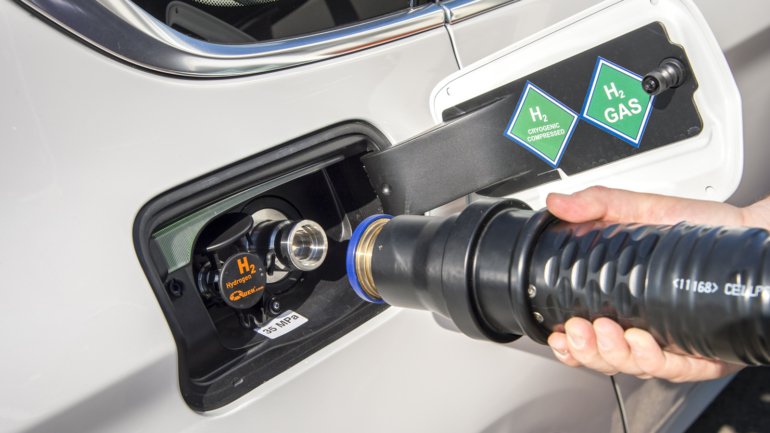 Portugal and the Netherlands on Wednesday signed a memorandum of understanding reinforcing their intention to link the hydrogen plans of the two countries for 2030, a document which provides for an import-export strategy.

According to the Ministry of the Environment, this document provides for the development of an export-import value chain, in order to guarantee the production and transport of green hydrogen from Portugal to the Netherlands, as well as its hinterland to through the ports of Sines and Rotterdam.

The two countries have also pledged to “take a new step in their ambition” to contribute to the development of hydrogen obtained from and from renewable sources in Europe.

This cooperation also aims to contribute to the climate objectives of the European Union, the two countries recognizing the importance that renewable gases will play in the decarbonisation of Europe.

In this sense, “the two countries will promote and encourage institutional cooperation, to help develop supply chains for the export of green hydrogen,” said the ministry headed by Matos Fernandes, adding that the first step will be bringing together efforts for an important Project of Common European Interest (IPCEI) for hydrogen.

This partnership with the Netherlands reinforces existing commitments in the national hydrogen strategy and the will to promote an industrial policy based on public policies and strategies that can help mobilize and guide public and private investments in projects. of hydrogen, thus creating opportunities for businesses and industry, ”he concluded.

A14X Bionic: A first bench would do an impressive job