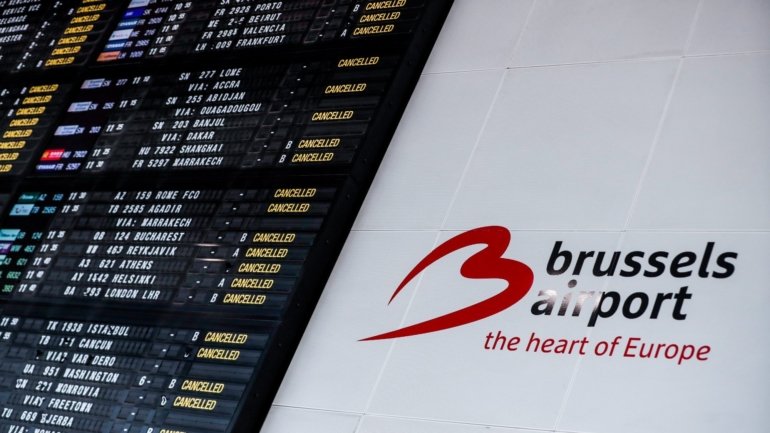 The Lisbon metropolitan area (AML) and the Center region are once again on the Belgian authorities’ “red list” for travel from Friday 25 September. People are not prohibited from making non-essential trips, but they are strongly advised not to do so, read on the website of the Belgian Ministry of Foreign Affairs.

AML was already on the Belgian “red list” in July, but at that time travel was prohibited. After that, and so far, AML and other parts of the country have been on the ‘amber list’ which requires increased surveillance and, in the case of the islands, diagnostic testing for SARS-CoV-2. .

For those traveling from Portugal to Belgium, the information is not so clear when it comes to mandatory quarantine, especially regarding AML – since it is on both the red and orange list. The Center appears in the group that will have quarantine and mandatory tests and for the North, Alentejo and Algarve, quarantine and testing is only recommended.

The measures announced this Wednesday by the Belgian authorities, following a meeting of the National Security Council, slightly lighten the restrictive measures in the context of the Covid-19 pandemic. The measures include the end of the ban on travel from “red zones” – classified as high risk of contagion – which is replaced by a recommendation to “strongly advise against” these destinations, accompanied by a “quarantine” of seven. days, with a test on the fifth.

Belgium was the only member state to ban travel from high risk areas within the European Union, having decided to remove this ban in the name of “harmonization of rules at European level”, at one point where the European Commission tries to get the Member States and the members to adopt common and harmonized rules in everything relating to free movement within the community space.

The most visible change to the current rules in Belgium to contain the announced spread of Covid-19 is, however, the fact that the use of a mask is no longer mandatory outside in the Brussels region. In effect since August 12, the obligation to wear a protective mask at all times will only apply to closed places (such as commercial establishments, cinemas and public transport) or to outdoor spaces with a large number of people. .

The new rules paradoxically appear at a time when Covid-19 cases continue to skyrocket in Belgium, which recorded an average of 1,374 daily cases last week (60% more than the previous week), and is experiencing a continuous increase hospitalizations, with 18 consecutive days of increase.

From neglect of words to institutional (dis) loyalty | Opinion

Only Denmark is missing: Germany is now surrounded by risk areas – “the situation has become very serious” – politically

The ‘Super Bowl’ in the presidential election campaign: what matters in the first TV duel between Trump and Biden – politics