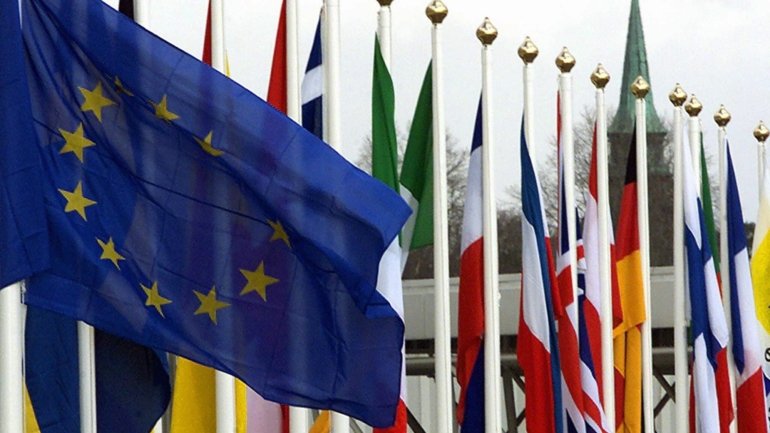 Russia on Wednesday announced the expansion of its list of European Union (EU) citizens banned from entering the country, a move presented as a response to recent “hostile” initiatives by the European club.

“We have warned the European Union more than once about the destructive nature of its behavior,” the Russian Foreign Ministry said in a statement, but without indicating the precise reason for this decision, which nevertheless coincides with growing European criticism since the alleged poisoning. of the opponent Alexei Navalny.

The ministry confined itself to specifying that the list of banned European people and organizations has been extended to be “on par” with the list drawn up by the EU and sent to Russia.

If the EU continues with this adversarial approach, we reserve the right to take appropriate action, ”the statement continued.

This Wednesday, the spokeswoman for Russian diplomacy Maria Zakharova, without establishing a link between these sanctions and the alleged poisoning case, denounced “the campaign of disinformation around the Russian citizen Navalny orchestrated by Western countries, their leaders, their official representatives ”.

“We just find this rhetoric unacceptable. There is no evidence against Russia, ”he said.

The head of European diplomacy, Josep Borrell, recently raised the possibility of a “Navalny law” as a vector for possible sanctions. Germany also admitted to having thought about punitive measures. EU countries have called on Russia to clarify what they define as an assassination attempt, and what Moscow refuses when it considers there is no evidence of a crime.

Alexei Navalny felt unwell on a flight to Russia on August 20 and was initially admitted to a Siberian hospital before being transferred to Germany, where laboratory tests indicated poisoning with Novichok, a nerve-toxic substance designed by Soviet experts. and for military purposes.

FDP Federal Party Congress: Why the Liberals Don’t Get Out of the Blind Spot – Politics