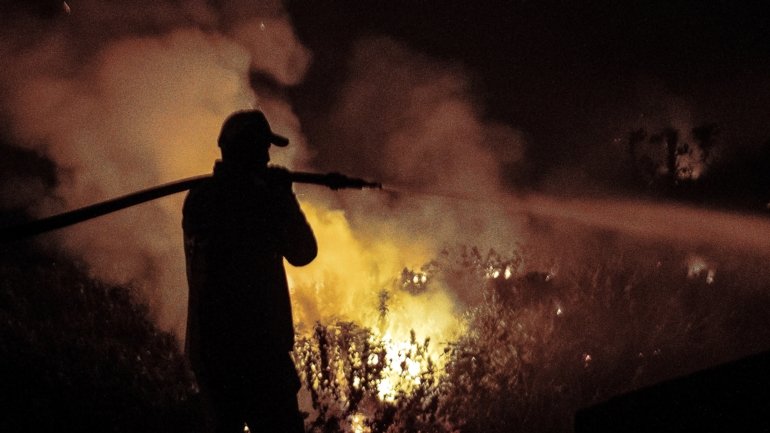 The Brazilian government sent 43 agents of the National Security Force on Wednesday to help with the work to fight the fires that are destroying the Pantanal, the largest humid plain in the world, at the request of the regional government of Mato Grosso.

The contingent is made up of firefighters, military personnel, a dozen vehicles, two small buses and a helicopter, which are expected to operate for 30 days from Thursday, a period which can be extended if necessary.

The support follows a request from the governor of the state of Mato Grosso, Mauro Mendes, to send more reinforcements and equipment, including military and air, to fight the fires that have already destroyed around 20% of the Pantanal. , a biome that Brazil shares with Bolivia and Paraguay.

Mauro Mendes said the world’s largest wetland, which spans around 250,000 square kilometers, is undergoing “one of the worst waves of fire in recent years” and stressed that the biome is “of ecological importance. significant because it is home to many species of fish. and the birds ”.

In response to the request, the Ministry of Justice on Wednesday authorized the use of the National Public Security Force in the region in an “episodic and planned” manner and informed that it is in contact with the security secretariats. Federal District and Paraná to make it possible to send additional material.

The National Security Force is a professional and specialized police unit appointed by Brazilian states and sent by the government to strengthen areas in need of assistance in dealing with public order issues or tragedies.

The agents who embarked this Wednesday will join the some 2,500 people, including firefighters, rescuers and volunteers, who have been fighting the flames that have ravaged the Pantanal since March and are divided into 40 fire teams in different areas. biome, in addition to six planes and three helicopters.

According to the National Institute for Space Research (INPE), fires in the Pantanal increased by 183% between January and September 22, going from 5,690 in 2019 to 16,119 outbreaks in 2020, surpassing the record recorded throughout 2005, the worst year in Pantanal history, with 12,536 fires detected in the biome.

In the monthly comparison, INPE data indicates that in 2019, between September 1 and September 22, the Pantanal recorded 2,525 fires, while this year, over the same period, 5,966 fires were recorded.

At the current rate, it is expected to be the month with the highest number of fires in Pantanal history, compared to the record high of 5,993 recorded in August 2005.

In the US, the old series did better than the new one in 2020

Major investments in the Saarland: 2,000 jobs in battery production – the economy