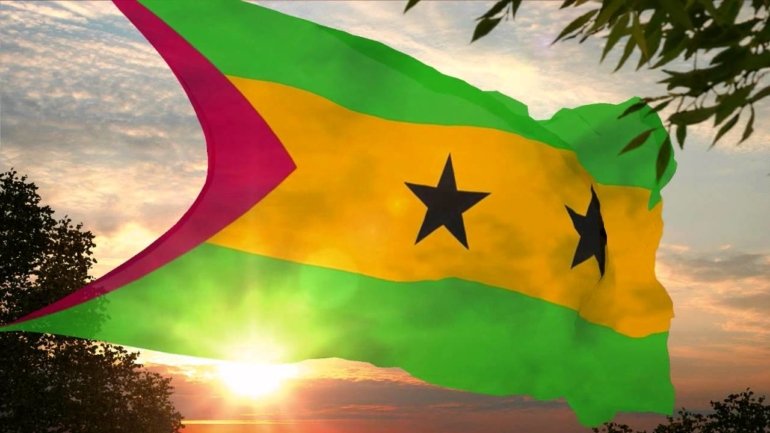 The Portuguese Ambassador to São Tomé and Príncipe, Luís Gaspar da Silva, admitted on Wednesday that the pandemic caused by the new coronavirus had “greatly changed” his country’s cooperation with the archipelago.

There is also this new issue of the pandemic which changes the conditions, namely cooperation, and you have to have imagination to overcome these conditions, ”said Gaspar da Silva.

The diplomat regretted that due to the Covid-19 pandemic, the medical missions that went to São Tomé, as part of the health for all program, no longer “came”, arguing that the means of overcoming “pandemic conditions” “Affects everyone” is the performance of remote diagnosis and telemedicine.

The Portuguese ambassador considered solving the visa problem as a “thing to do” as part of his four-year mission.

There are a lot of visa applications, the embassy is already working on it, I hope next week will start the possibility of an electronic planning that we call e-Visa, thanks to which the whole process can be more transparent and faster, ”the diplomat explained.

On June 10 of last year, Luís Gaspar da Silva announced the opening of the joint visa center for the first half of this year, which has not happened. The Portuguese diplomat, however, made a “positive” assessment of the four years during which he was ambassador in the capital of Sao Tome.

“Taking stock of these four years, I would say that they have been positive, especially in terms of cooperation, because we have been able to deepen the relationship between the two countries”, said Luís Gaspar da Silva, received today by Santomean President Evaristo Carvalho in a farewell audience.

Luís Gaspar da Silva underlined that relations between São Tomé and Lisbon have deepened in “a very significant way”, after highlighting the visits of Portuguese presidents, Marcelo Rebelo de Sousa, to São Tomé and Príncipe, and Evaristo Carvalho to Portugal.

It was an honor and a great pleasure to accomplish this mission in São Tomé and Príncipe, because I have a special bond with this land where I have been for 25 years ”, said Luís Gaspar da Silva.

According to the Ministry of Health, in the last 24 hours, São Tomé and Príncipe has not recorded any positive cases of the new coronavirus, with the infections accumulated in 908 and the 15 deaths remaining. There are now 880 cured patients, no patient admitted to the field hospital, with 13 citizens in home isolation with positive cases of Covid-19.

On his 80th birthday: Todenhöfer resigns from the CDU and establishes his own party: politics

After Spahn’s corona infection: How the government cares for their ability to work – politics

Armistice Day in Nagorno-Karabakh: The Bill for Erdogan is Yet to Come – Politics