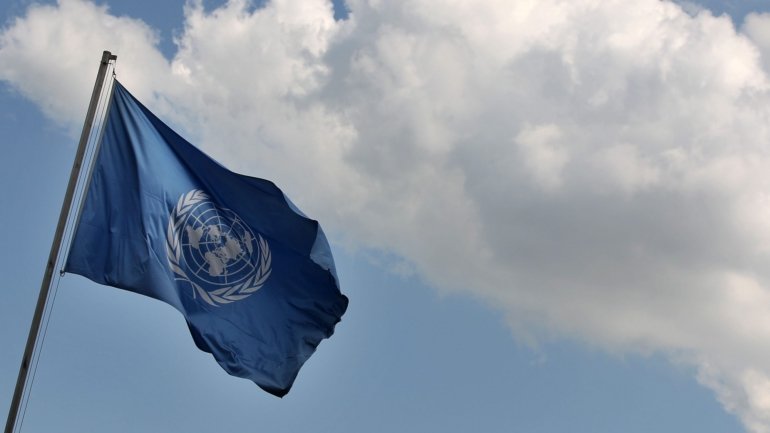 The United Nations and the British government announced on Wednesday that they would jointly hold a climate summit on December 12, the day which marks five years of the Paris agreement, AFP reported. It is not yet confirmed whether the event will be virtual.

The climate summit will be co-hosted by UN Secretary-General António Guterres and British Prime Minister Boris Johnson, and aims to bring together “the world’s most ambitious climate leaders,” according to a statement quoted by l ‘AFP.

Participating countries will be invited to present updated climate plans ahead of the major United Nations climate conference to be held in the Scottish city of Glasgow in November 2021, COP 26, which was due to take place this year but has been postponed due to the pandemic. .

Under the Paris Agreement, each country sets its own targets for reducing greenhouse gas emissions, but these targets, currently insufficient to prevent the planet from warming by 1.5 ° C, should be reviewed. on the rise.

“We are in the midst of a climate emergency and there is no time to waste,” said António Guterres, adding that “the response to this existential crisis is swift, decisive action and above all, solidarity between country”.

In December, the United States will be the only country in the world to leave the climate agreement, by decision of the President, Republican Donald Trump, but Joe Biden, the Democratic opponent of Trump in the November 3 election, has already made it known that if chose to put the United States back in the Paris Agreement.

Biden also pledged to vote on reforms to get the United States back on track to carbon neutrality by 2050, the same goal as the European Union and many other countries.

Fight against Corona in Berlin: ordering is good, but control is better – political

“Preventing a Lockdown”: Why Big Cities Cause Pandemics – Politics

The golden age of machine learning: 4 keys to democratizing it

Apple was preparing a surprise for Christmas