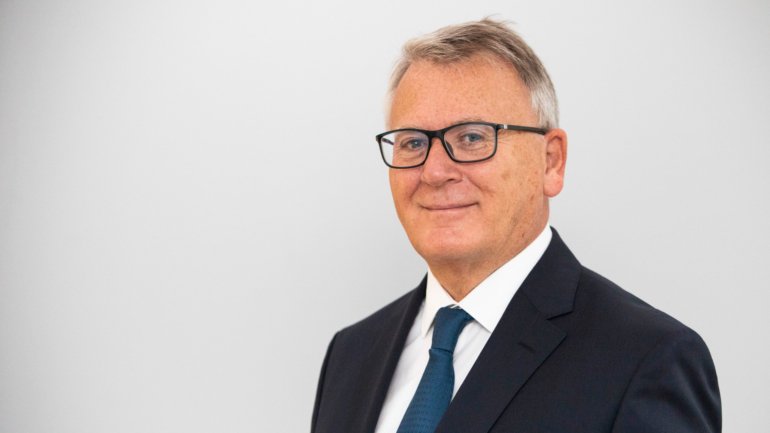 In the dispute between António Costa and Rui Rio, the Prime Minister seems to have an ally in Brussels. The European Commissioner for Employment, the Luxembourgish Nicolas Schmit, believes that the increase in the minimum wage, if it is linked to indicators such as productivity and qualification, “is not detrimental to economic growth” and, in Portugal , did not have any negative consequences on employment. Addressing the Observer, the European Commissioner, a member of the Socialist Workers’ Party in Luxembourg, even declares that “the economic impact has been a disaster” in the countries which, during the previous crisis, have lost value.

The issue of increasing the minimum wage is on the national political agenda, as the government is preparing the recovery and resilience plan, which will have to be delivered to Brussels. In the debate to discuss the plan on Wednesday, the case even led to a dispute between António Costa and opposition leader Rui Rio.

“I have always opted for an increase in the national minimum wage, in a context where unemployment is low and in which the economy is developing. But in the present, when unemployment is huge, when the economy is shrinking, when there is a lot of health uncertainty and even more when inflation is zero or even negative, my question is: what is the government’s objective to increase the national minimum wage. Further promote unemployment? Asked the Social Democrat.

In response, António Costa said he was “puzzled”. “I even seemed to hear your predecessor [Pedro Passos Coelho] to speak here, in 2016, when he argued that raising the minimum wage would destroy job creation, it would destroy businesses and the economy. But we demonstrated to his predecessor that strengthening family income is an essential condition for revitalizing the economy, ”he replied.

With whom does the employment commissioner, one of the defenders of the European minimum wage, agree? To the Observer, the Socialist maintains that in Portugal, “at least before the crisis [pandémica], the steady increase in the minimum wage has not had any negative impact on employment at all. “” We are in a crisis not only of supply, but also of demand. In the previous crisis, the minimum wage has been reduced in some countries and the economic impact has been a disaster “, he says. For this reason, Nicolas Schmit considers that a” regular adaptation “of the minimum wage, if it is linked to productivity and investment, especially in qualification, “is not harmful to growth.” “But this must be done in the context of various economic indicators which the Portuguese government and the social partners must certainly discuss,” he said. he adds.

Portugal, according to the commissioner, still has a problem with the qualification of the workforce. “There are still too many low-skilled people,” he says. A problem which, he believes, must be tackled alongside support for youth employment, namely with the funding of the SURE program. “I see that Portugal wants to invest part of the money from the recovery and resilience plan to improve qualifications. These are positive measures, in particular to reduce youth unemployment. There is no doubt that this crisis affects more young people, who are in sectors which have been hit hard, such as tourism ”.

In July, the European Commission launched a program to support youth employment. The idea is to “strengthen the Youth Guarantee”, a commitment made by Portugal to ensure that young people between 15 and 29 years old have access to a quality offer in terms of employment and training.

In addition, Portugal now expects funding from the SURE program in the order of € 5.9 billion, aid which António Costa says will start arriving in October. “This week, against the expectation of many, the last remaining national guarantee was given to make SURE available. From next month, he will start to be available, ”the Prime Minister informed during Wednesday’s debate.

This value, guarantees Nicolas Schmit, “has no conditions” in terms of labor market reforms. The aim is to help finance instruments such as dismissal which, according to the commissioner, “limits the number of unemployed”. Nicolas Schmit admits that this regime can be extended. “There is a risk that the pandemic will last longer [do que prevíamos]which means that, in some cases, extending the reduction in working time can be useful, ”he explains.

The commissioner says that “there are still around 14 or 15 billion euros available” under SURE. “We have to see how the situation, especially on the labor market, will develop in certain countries, because the situation is starting to be very different in the different Member States. We have to analyze, if there is a second round of support, how can this be done ”.

Famalicão: in Ferrugem, it is slowly, slowly, that the best juices and flavors are released

How to spoof an election in America in plain sight – Observe