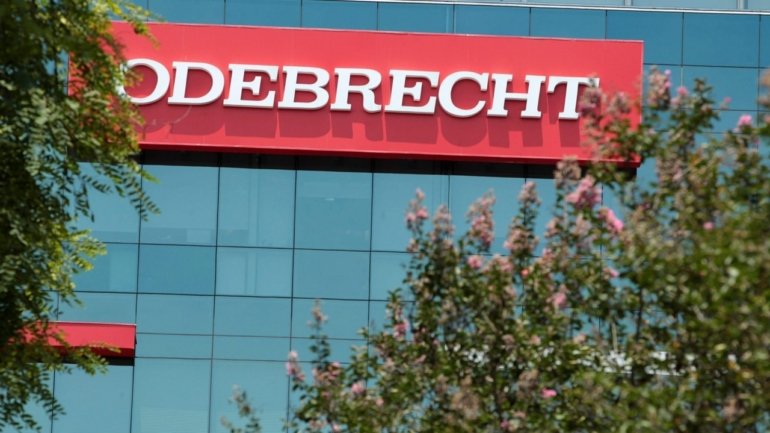 The Angolan government excluded Odebrecht Oil and Gas Angola from the block 16 production sharing contract for non-compliance with contractual and financial obligations and transferred the company’s stake to the French multinational Total.

In an executive decree published this Thursday in the Diário da República, signed by the Minister of Mineral Resources, Oil and Gas, Diamantino Azevedo, Odebrecht, which has a 15% stake in the production sharing contract for block 16 , failed to fulfill the legal requirements.

Odebrecht is “in a situation of non-compliance with financial obligations linked to the payment of its share of the costs borne by the contracting group” in the operations of this block, hampering “the normal execution of oil operations”, adds the government.

Failure to comply gives the national concessionaire “just cause” to terminate the production sharing contract concerning Odebrechet “with the free reversion of the corresponding participatory interest for itself”.

Knowing that the national concessionaire and Sonangol have waived the right of pre-emption on the 15% stake in Odebrecht, this stake will be transferred to Total E&P Angola Block16 A / S. After the exclusion, the contracting group will have the following constitution: Total E&P Angola Block16 A / S, 65%, Total E&P Chissonga, Ltd, 15% and Sonangol Pesquisa e Produção, 20%. Total is the main oil operator in Angola, where other multinationals such as BP, Chevron and Eni are present.

Apple Glass: Sony would make the screens for the AR display

Covid-19: The Israeli government decrees a new three-week lockdown across the country | Coronavirus