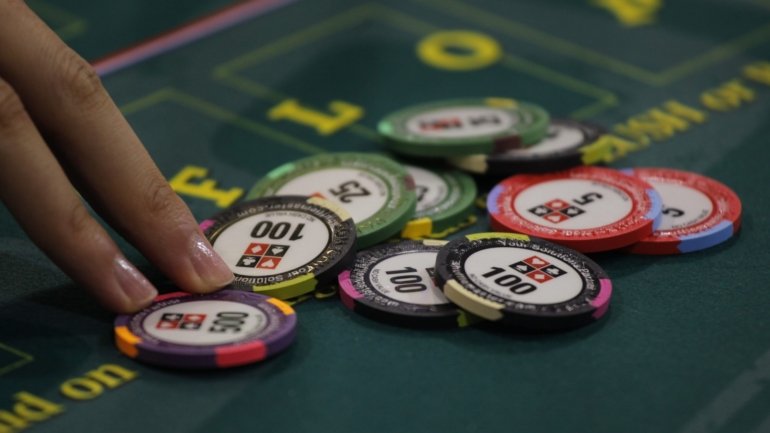 The world’s largest fundraiser for big bettors, with over 40% of the VIP betting market in Macau, told Lusa News Agency there was no freeze on fundraising after complaints from suspected customers.

“There is no instance where clients are prevented from making withdrawals due to the freezing of funds,” Suncity told Lusa.

In recent weeks, several plaintiffs have appeared who report, on websites and anonymously, that they are prevented from withdrawing the funds they have invested in the group, with 17 VIP lounges in the territory and that it is present in all the major operators in the capital. gaming world, Melco, MGM, Macau Gaming Society (SJM), Galaxy and Wynn.

On a website, which brings together 20 plaintiffs and who call themselves “SunCity Customer Rights Alliance”, they promise to take the appropriate legal measures to recover up to one billion Hong Kong dollars (110 million euros) from the group which, in addition to Macao, also has VIP gaming rooms in the Philippines, Cambodia, South Korea and has just completed the construction of a “mega resort” in Vietnam.

“The Group recalls that false rumors have seriously damaged the interests and reputation of the Group. The Group strongly condemns any person who spreads rumors with malicious intent, and reserves all rights to take legal action against such persons, ”replied Suncity. The company also warrants that it provides “gaming chip deposit / withdrawal service for customers for entertainment purposes.”

Various media reported that Macau’s gambling operators experienced a large outflow of capital this summer, which disrupted cash flow. Several clients have reportedly raised their funds after China launched a fight against money laundering, illegal online gambling and the outflow of money from the country.

Lusa questioned the Macau Gaming Inspection and Coordination Bureau (DICJ) to find out if it had received any complaints against Suncity and if there was enough cash in the casinos. The DICJ only replied that it would continue to “monitor the operation of casinos and gambling intermediaries in Macau and” closely monitor the situation to ensure the healthy development of the gambling industry in Macau. Regarding money laundering, the entity responsible for gambling in the casino capital of the world told Lusa that “licensees and gambling intermediaries have” implemented measures in accordance with the Macau government policy against money laundering ”.

At the end of August, Beijing announced the creation of a “blacklist” of tourist destinations for gambling in casinos to disrupt the “commercial order of the Chinese foreign tourism market” since “some foreign cities have opened casinos for attract Chinese tourists to play “. For the Chinese authorities, these “also endanger the safety of people and property of Chinese citizens”.

Since Suncity announced in an interview with Lusa in May 2019 that it intends to apply for new gambling licenses in Macau in 2022, it has been plagued by several cases accused of promoting “online gambling.” line ”,“ proxy betting ”and even being investigated by Chinese authorities for supporting pro-democracy protesters in Hong Kong. The group has always denied these accusations.

“Suncity Group is still fully cooperating with the Chinese government and the Macau government to prevent Macau from becoming a center of money laundering, allowing the game industry to develop in a healthy way,” the company told Lusa . As early as July this year, the group highlighted its financial strength, further denying rumors that Beijing’s alleged investigation led customers to rush to withdraw the deposited money.

In July, Alviu Chau said the Suncity VIP Club had a tax reserve of HK $ 10.58 billion (€ 1.21 billion) and that the total assets offset customer deposits, predictable losses and bad debts.

Macau, the gambling capital of the world, is the only place in all of China where casino gambling is legal and in 2019, had revenues of 292.4 billion patacas (approximately 31.1 billion euros).

This year, due to the Covid-19 pandemic, Macau’s gaming companies recorded several million euros in lost revenue due to border restrictions on the territory which in 2019 welcomed nearly 40 million visitors. .