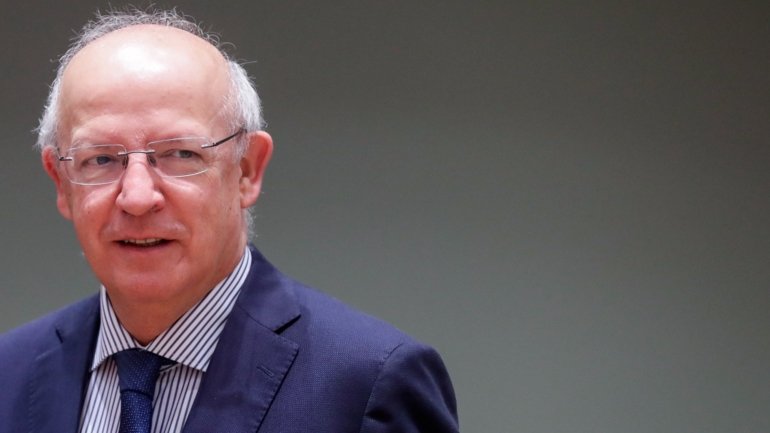 Portuguese Foreign Minister Augusto Santos Silva said on Thursday, in an interview with Lusa, that he was sure the European Union’s response to Mozambique, which asked for support to train its forces for the fight against terrorism, will be positive.

“We have received within the European Union the letter sent by the Minister of Foreign Affairs and Cooperation of Mozambique, which is a very clear letter. Mozambique identifies very clearly the areas in which European cooperation can support them, namely the fight against terrorism in Cabo Delgado and I am sure that the European Union will give a positive response ”, said Augusto Santos Silva.

The Portuguese foreign minister also said that Portugal, as a member of the European Union, will “actively work together to ensure that the response is positive”. Augusto Santos Silva recalled that there is a very strong tradition of cooperation between the European Union and Mozambique and that the issue has already been debated in the European Parliament, a forum where MEPs have said that Europe has the obligation to help Maputo forces.

“In third place, [a UE vai ajudar] because, as Minister of Foreign Affairs of the country which will occupy the Presidency of the Council of the European Union from January, I have already had the opportunity to have a formal meeting with the High Representative Josep Borrel and the one of the themes was northern Mozambique, support for Mozambique, ”said Santos Silva, who is in Bissau, at the invitation of the Guinean president for the country’s independence ceremonies.

“On the basis of all this information, I am sure that the response of the European Union will not be delayed, it will be positive and of course Portugal will contribute quickly and positively”, he said.

The Mozambican government on Tuesday asked the EU for logistical support and specialized training of its forces to stop armed incursions by groups classified as terrorists in Cabo Delgado, in the north of the country.

The province of Cabo Delgado has been the scene of armed attacks for three years by forces classified as terrorist. The violence sparked a humanitarian crisis with more than a thousand dead and around 365,000 people internally displaced.

IPhone 12 and 12 Pro repair: Apple’s pricing has been revealed