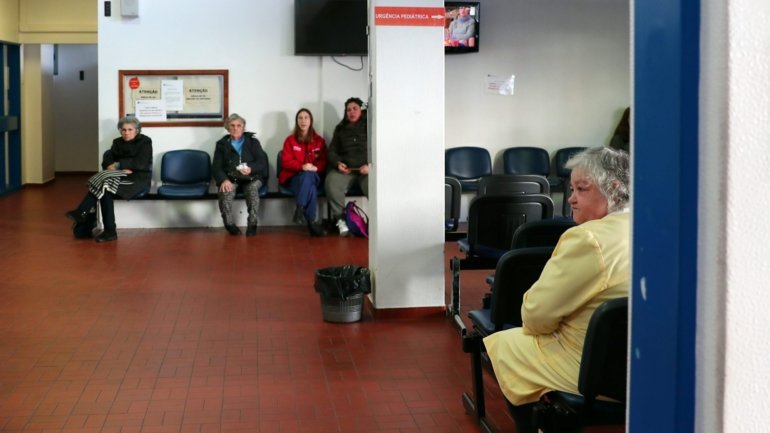 The Portuguese-Spanish Foundation wants to take advantage of the next Iberian summit to give voice to a health network project that unites the medical services of Portugal and Spain, said its president, José António Silva e Sousa.

The Iberian Summits continue to debate traditional cross-border themes, which are 20th century themes. It is time to discuss themes for the 21st century, especially in a crucial area such as health, ”he told Lusa Silva e Sousa.

The president of the Luso-Spanish Foundation wishes to present to the governments of Portugal and Spain a reflection document on the creation of an Iberian health network, even before the next summit, taking advantage of the event to give visibility to the idea that they are discussing involving several workers in the health field.

The Iberian summit was scheduled for October 1 and 2, but had to be postponed, as the European summit was also postponed and rescheduled on those same dates, and the new schedule for the meeting between the Portuguese and Portuguese governments is still open. . Spanish.

But the head of the Luso-Spanish Foundation believes that the Iberian summits are wasting opportunities to launch new topics that interest the populations of the two countries and he proposed to bring together agents of civil society to think about the creation of a map of Iberian health.

It will essentially be a card that will allow a Portuguese or a Spaniard to have access to health services in any country, without bureaucracy or complications, ”explained José António Sousa e Silva.

This card would allow citizens of both countries to make an appointment at a hospital or clinic on either side of the border, as well as create synergies between Iberian health professionals.

This Iberian health card would involve private hospitals and clinics, but Sousa e Silva believes that it can easily be adapted to the National Health Services (SNS) of Portugal and Spain, if that is what the governments want. from Lisbon and Madrid.

We are thinking about it at the level of civil society and private services. But we don’t see any obstacle that the NHS can cover, ”Sousa e Silva explained.

The president of the Luso-Spanish Foundation gives as an example what is already happening in the maternities in the border areas of the two countries, which help the citizens of one or the other country and, from their perspective, show how this model can be extended to all Portugal and Spain.

For now, the Foundation is mobilizing agents in this area, such as insurance agencies, private clinics, private hospitals, doctors, health technicians, to soon launch a platform to support the future card. of Iberian health.

José António Sousa e Silva believes that a first concept paper could be ready just in time to be sent to the governments of Lisbon and Madrid before the next Iberian summit, in the hope that the project can be discussed at government level in future ministerial meetings of the two countries.

After corona infection of the US president: Trump must face a critical 48 hours – is “very good” according to personal doctor – politics