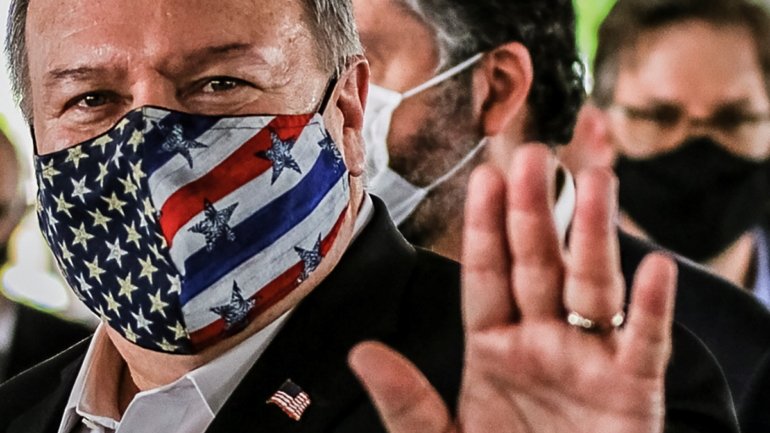 The United States Secretary of State on Thursday congratulated Guinea-Bissau on the celebration of the 47th anniversary of its independence and expressed his commitment to peace and security in the African country.

At a time when our countries continue to fight against Covid-19, we are encouraged by our common commitment to peace and security, economic growth and a stable and democratic government in Guinea-Bissau ”, wrote Mike Pompeo.

“On behalf of the American government and the American people, I congratulate the citizens of Guinea-Bissau on the celebration of Independence Day,” he adds in the letter.

The US Secretary of State sent his “best regards” to “Guineans around the world” on the occasion of the celebration of independence.

Guinea-Bissau marked the 47th anniversary of independence with a ceremony at the Bissau National Stadium, a speech by Guinean President Umaro Sissoco Embaló, and a military parade.

Four African heads of state participated in the ceremony and Portugal was represented by the head of diplomacy, Augusto Santos Silva.

Migrants intercepted on Algarve beach are in SEF custody | Migrations