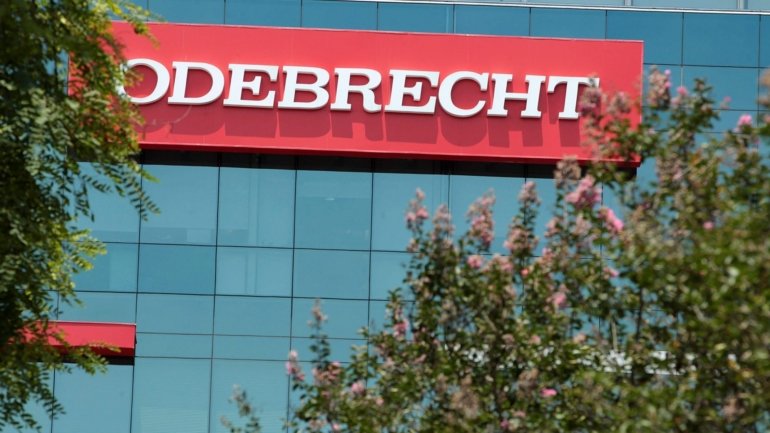 The Odebrecht Group reported Thursday that the exclusion of Odebrecht Oil and Gas from the block 16 oil production sharing contract in Angola is a “legal formality that reflects the end of an investment cycle”.

The executive decree [do Governo de Angola] recently published corresponds to a legal formality that reflects the closing of an OOGA investment cycle [Odebrecht Oil and Gas Angola] in block 16, which was effectively formalized more than a year ago, ”indicates a note from the company’s communications advisor sent to Lusa.

The company added that its operations in the oil zone in Angola began in 2002, with the participation of 15% of the consortium responsible for the exploration studies of Block 16, but “despite the significant investments over more than 16 years, the Le block 16 turned out to be outside of Odebrecht’s business strategy in Angola for the following years ”.

The same company concluded that the change of its strategy in the African country was motivated. [conversações] for a divestment which resulted in its final exit from the investment in July 2019 ”.

The Angolan government on Thursday excluded Odebrecht Oil and Gas Angola from the block 16 production sharing contract for non-compliance with contractual and financial obligations and transferred the company’s stake to the French multinational Total.

In an executive decree published in the Diário da República, signed by the Minister of Mineral Resources, Oil and Gas, Diamantino Azevedo, Odebrecht, which has a 15% stake in the production sharing contract of block 16, does not fulfill plus the conditions required by law.

Odebrecht is “in a situation of non-compliance with financial obligations related to the payment of its share of the costs borne by the contracting group” in the operations of this block, hampering “the normal execution of oil operations”, specified the Angolan government.

Failure to comply gives the national concessionaire “just cause” to terminate the production sharing contract concerning Odebrechet “with the free reversion of the corresponding participatory interest for itself”.

Total is the main oil operator in Angola, where other multinationals such as BP, Chevron and Eni are present.

The Lüth case and other mistakes: how the AfD dismantles itself – politics

Collective bargaining dispute in the public service: “Employers are forcing us to strike warnings” – Economy

Qualcomm may be developing its own smartphones under Snapdragon 875