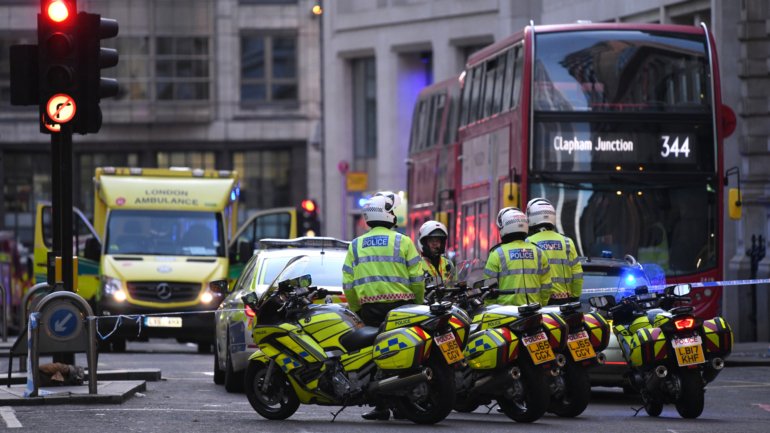 A policeman died this Friday morning at Croydon Police Station, south London, when the suspect he was holding took his own pistol and shot him, according to the BBC. The officer was always assisted at the scene but died in the hospital where he was transferred.

The 23-year-old suspect was also taken to hospital with gunshot wounds, although no officers from the police station fired. The young man would have with him a weapon that he made with which he threatened the agent and removed the pistol.

Metropolitan Police have opened an investigation and Commissioner Cressida Dick told the BBC that detainees are not always searched. Asked how it would be possible to enter the armed police station, Chris Phillips, a former inspector, also told the same TV station that when he was detained, normally “detainees should be searched before to be taken to the police station, but this is not always the case. occurs and depends on the type of detention ”. The same can apply to the use of handcuffs, he adds.

The British Prime Minister has already responded to the case: “It is a shocking incident in which one of our people lost their life in the most tragic way possible,” he wrote on Twitter. Boris Johnson expressed his condolences to the family and friends of the victim: “We are all indebted to those who risk their lives to protect us.”

My deepest condolences go out to the family, friends and colleagues of the policeman who was killed in Croydon last night.

We owe a huge debt to those who risk their own lives to keep us safe.

The right and the center manage to keep the majority in the French Senate, where the ecologists will have a group – Observer

it is always little and not enough to win – Observer