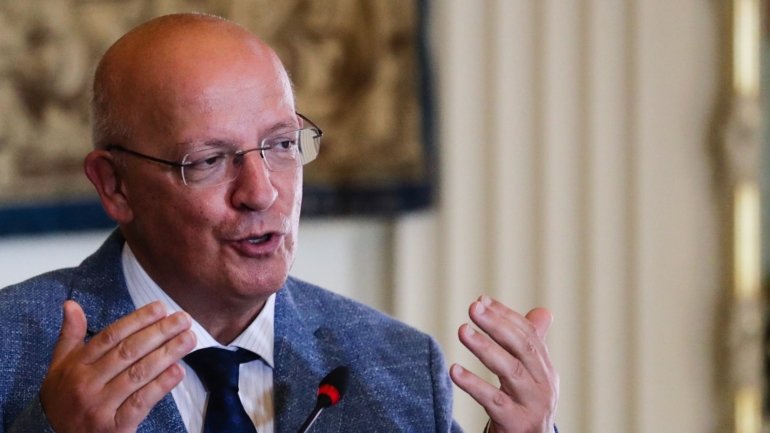 The Portuguese foreign minister warned this Saturday that the decision maker in Portugal is the government, in response to statements by the US ambassador, who demanded that Lisbon choose between its allies and China.

Foreign Minister Augusto Santos Silva commented, in statements to the Lusa agency, and an interview with George Glass in the Portuguese weekly Expresso, in which he argued that Portugal must choose between “friends and allies ”of the United States and“ economic partner ”China, warning that choosing China on issues such as 5G could have defense implications.

After contact with someone infected with corona: When the road to the test in Berlin becomes an odyssey – political

US unemployment rate drops to 7.9% in September – Observer