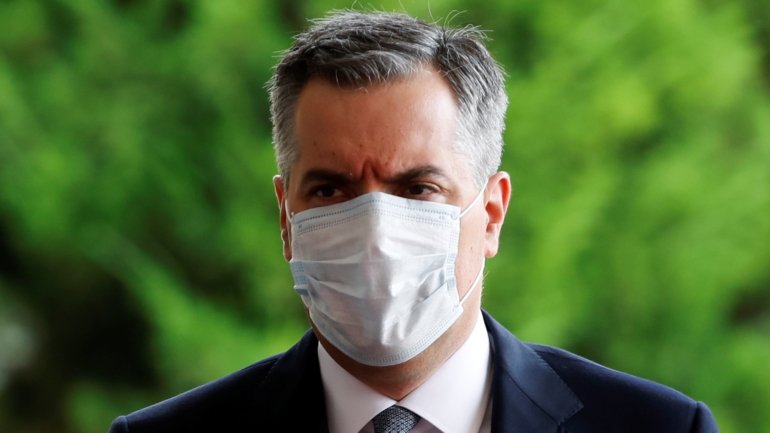 The Lebanese Prime Minister designate, Mustapha Adib, resigned this Saturday at a time of political deadlock over the formation of the government, a month after his appointment and the violent explosion in the port of Beirut. Mustapha Adib formalized his decision after a meeting with Lebanese President Michel Aoun.

The announcement breaks the diplomatic efforts of French President Emmanuel Macron to break the serious political impasse in the country, which has also been hit by a serious financial crisis, made worse by the explosion in early August in the port of Beirut.

Emmanuel Macron pressured Lebanese politicians to negotiate a stable political solution so that they could adopt urgent reforms. But despite French support, Mustapha Adib faced several obstacles on the national political scene, with the country’s main Shiite groups, Hezbollah and Amal, demanding to keep the finance portfolio in the new government. Hezbollah and Amal insist on appointing the Shiite ministers of the new executive, having condemned the formation of the executive without its consultation.

In addition to this political stalemate, Lebanon is plunged into a serious economic crisis, considered the worst in the country’s modern history, as it did not pay its foreign debt for the first time, the local currency collapsed and is witnessing rising inflation, poverty and unemployment.

The crisis was exacerbated by the August 4 explosion in the port of Beirut, triggered by the detonation of thousands of tonnes of ammonium nitrate. The disaster wiped out the deaths of nearly 200 people, injured thousands more and resulted in losses of several billion dollars.

Lebanon, formerly occupied by France, is in desperate need of financial assistance, but France and other international powers refuse to provide such support until structural reforms are initiated in the country, primarily due to ‘systematic corruption and mismanagement.

Debate on the CDU presidency: “The diversity of the party must finally become visible in the administration” – politics