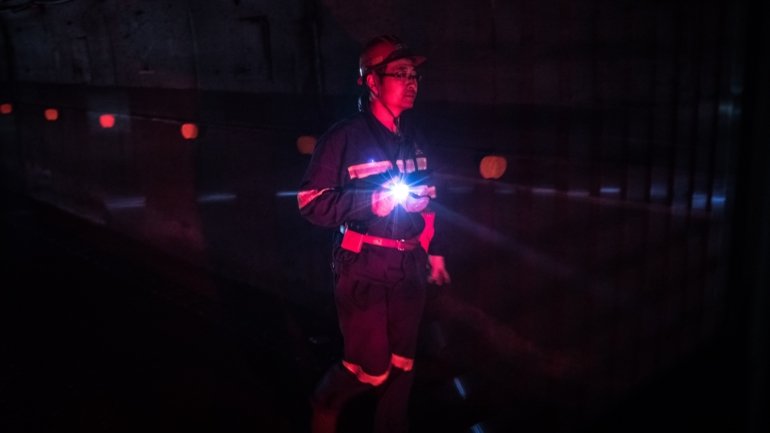 Sixteen people died on Sunday at a coal mine in southwest China due to excessively high levels of carbon monoxide, state and media officials said. According to the Chongqing municipal government, a total of 17 people were trapped in the mine. One was taken to hospital, but the others showed no signs of life.

According to the official China News news agency, a conveyor belt in the mine burned down in the early morning hours, causing carbon monoxide to leak to dangerous levels.

As soon as the disaster was announced, around 100 rescuers were dispatched to the scene, officials from Qijiang district said, who announced an investigation into the incident.

China, the world’s largest producer of coal, is often the scene of fatal accidents due to non-compliance with safety regulations.

Did Scheuer lie to parliament ?: Showdown for the Minister of Transport in the toll commission – politics