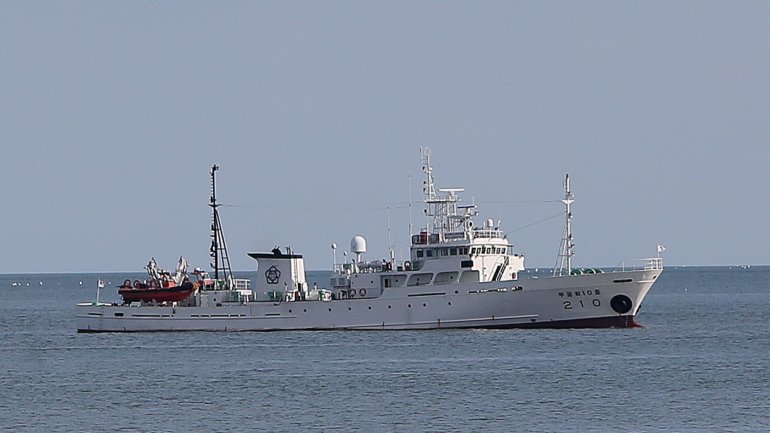 North Korea on Sunday asked the South Korean navy to stop entering its territorial waters as Seoul seeks to recover the body of a South Korean officer shot down at sea by North Korean soldiers.

The North Korean state press said Pyongyang would start its own search operations for the body and said South Korean operations are likely to increase tensions. A South Korean fisheries officer was shot dead by North Korean soldiers on Tuesday. This is the first time in a decade that a South Korean civilian has been killed in this manner.

Kim Jong Un issued an exceptional apology on Friday after the “unexpected and shameful” death, according to Seoul, seeking to appease its neighbor to the south, where the murder sparked outrage. South Korean military officials said the man was interrogated while in the water and expressed his desire to desert, before being killed on “orders.” a higher authority “.

They added that the North Korean border guards soaked his body in gasoline and burned him, calling the act “heinous”. “We can never ignore an intrusion into our territorial waters and we seriously warn the South against such actions,” says the official North Korean news agency KCNA, fearing “another horrific incident” if it happens again. .

South Korean President Moon Jae-in today called an emergency meeting of security ministers and said Seoul had asked the North for a joint investigation into the case. “The North’s swift apology and its promise to do everything possible to prevent the incident from happening again has been viewed positively,” the presidency said in a statement.

North Korea’s apologies, especially Kim’s, are unusual and came at a time when inter-Korean relations were stagnating, as were nuclear talks between Pyongyang and Washington. North Korean state media made no mention of the apology.

EU diplomatic mission in Venezuela “is not underground” – Observer