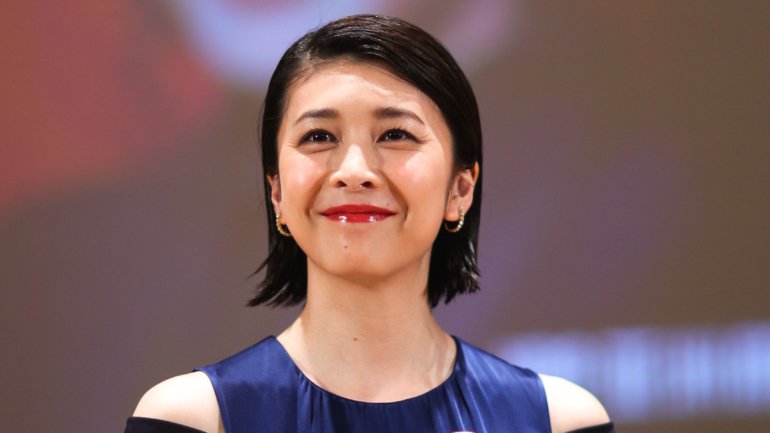 Yuko Takeuchi, a Japanese actress best known for her role in “Miss Sherlock”, was found lifeless in her apartment in Tokyo’s Shibuya district. Takeuchi was 40 years old.

The actress was discovered by her husband, also actor Taiki Nakabayashi, 35, around 2 a.m. and taken to hospital, where the death was reported, the Japan Times said, citing police sources. “It all happened suddenly. We are all shocked and saddened by the news, ”said Takeuchi’s agency, Stardust Promotion.

Police opened an investigation and, according to Japanese media, Takeuchi was suspected of committing suicide.

Outside of Japan, Takeuchi was best known for the “Miss Sherlock” series, co-produced by HBO Asia and Hulu Japan, where she played the female version of Sherlock Holmes in modern times. The production aired in Japan from April to June 2018 and later in the United States of America.

Japan has one of the highest suicide rates in the world, although the numbers have declined since the implementation of preventive measures in 2015, as the BBC recalls.

Running away from God’s system or troubles

Devastating the centers: How Altmaier wants to turn inner cities into “adventurous spaces” – the economy

“I’m still here and will continue,” said Ventura, whose list only dropped to third | André Ventura